If someone had bought Eicher Motors shares instead of buying a Royal Enfield bullet worth Rs 55,000 in 2001, he would have become a crorepati today. 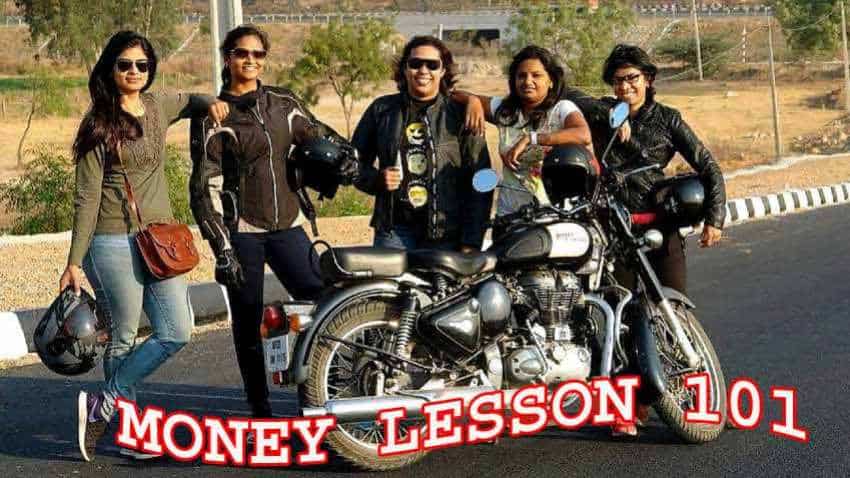 How to be a crorepati is a question that every newbie, and others, in the business world ask themselves? Well, this story is about missed opportunity of becoming a crorepati multi-times over! And yes, unfortunately, for all those who missed the crorepati bus, there is a money lesson in it! Licensed from Royal Enfield by the indigenous Indian Madras Motors - a subsidiary of Eicher Motors Limited, the oldest global motorcycle brand used to cost Rs 55,000 in the year 2001 - a year when Eicher Motors share price after split bonus adjustment cost just Rs 17.50. Means, if someone had decided to buy Eicher Motors shares, instead of the Royal Enfield Bullet, he or she could have got around 3143 shares of Eicher Motors!

In 2001, Royal  Enfield Bullet used to cost around Rs 55,000, which is now costing around Rs 1.25 lakh these days. However, had the Royal Enfield Bullet buyer who bought it in 2001 had taken the decision to spend that Rs 55,000 to buy Eicher Motors shares rather than the macho bike, he would have been a CROREPATI! Today, when the Eicher Motors share price is at Rs 17,715 per share, his or her Rs 55,000 would have become Rs 5.5 crore!

Crorepati Money Lesson 101
Pandey went on to add that Eicher Motors share price is still above the average exponential price in short-term, mid-term and long-term and if an investor decides to buy Eicher Motors stock for at least a year, he or she can expect at least 20 per cent return in this period. Elaborating upon the reason for such a bullish prediction on Eicher Motors Pandey said, "The counter is at the low base and its fundamentals and technicals are quite strong."