Home loans to get cheaper! Bank of Maharashtra slashes its MCLR rates

The MCLR is a factor by which a particular bank curates the interest rates that are levied on various loans that they offer their customers. 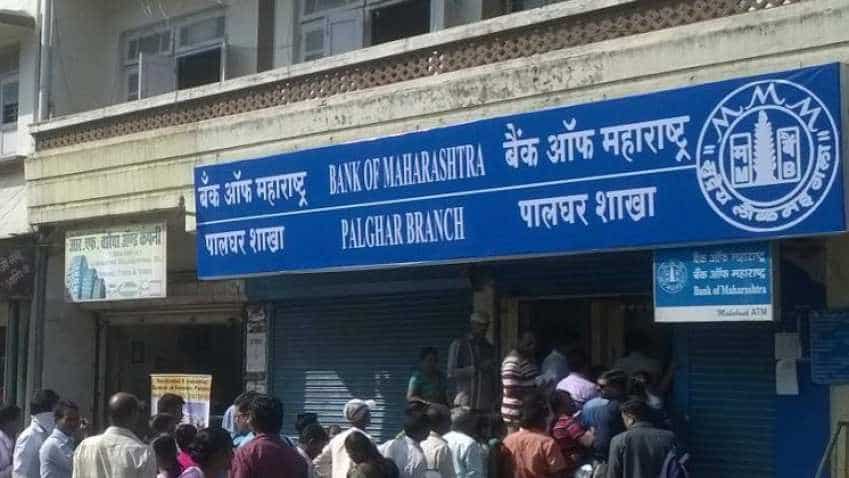 Banks are not allowed to lend below this set rate and hence this becomes a crucial factor in deciding interest rates Photo: PTI

The repo rate cut by 25 basis points in the second bi-monthly monetary policy of 2019-20 by the Reserve Bank of India surely brings in joy to banks as well as the borrowers.  The repo rate now stands at 5.75%, a total of 75 points less from January 2019. As the repo rate goes down, the lending power of banks will increase, which will make them pump out more funds. So to say, banks now will have the power to provide the customers with better loans, giving them higher purchasing power.

The first to celebrate the cut is public sector bank Bank of Maharashtra, which deducted 5 basis points in their Marginal Cost of Funds based Lending Rate or MCLR. The MCLR is a factor by which the said bank decides the interest rates that are levied on various loans that they offer their customers. But what most people are not aware of is that when the MCLR is deducted, it, in turn, makes your retail loans cheaper.

So how will this have an effect on your loan? Well, the MCLR is a benchmark or reference rate, in accordance to which the bank is allowed to loan the borrower. A bank is not allowed to lend below this set rate and hence this becomes a crucial factor in deciding interest rates for various loans such as home loan, personal loan and car loan.

For existing home loan borrowers, the MCLR cut does not have an immediate effect. However, if your loan is linked either a six month or one year tenor, then the loan gets reset after six months and one year, respectively. But if you are among those who were planning to get a home loan, then rejoice! Attaining loans with Bank of Maharashtra has become cheap, which in turn will make EMIs cheaper.

It is a common trend of MCLR being lowered around a repo rate cut. It is correlated as the banks borrow from the RBI, and with lower repo rate, they have better loaning power, which makes it easier to lower interest rates on loans. All in all, the borrower benefits thoroughly.