Even as digital technologies have made the entire banking process easier than ever,  the reports of digital banking frauds have increased many times in the last few years. 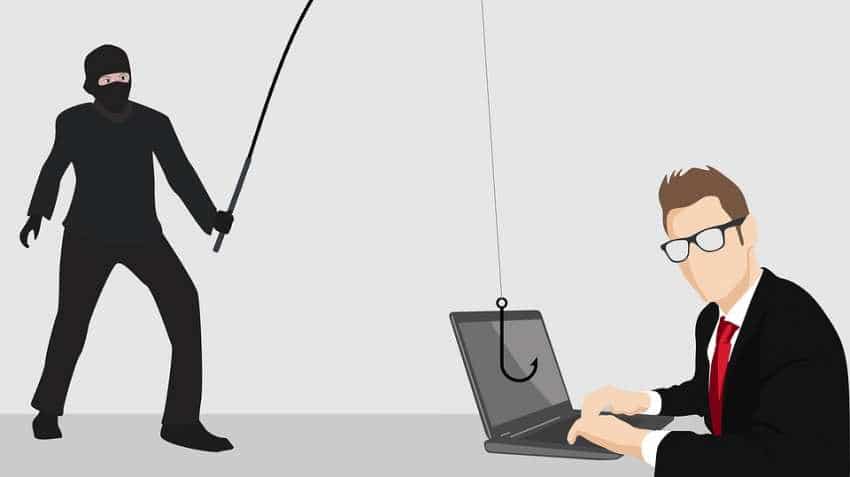 Agashe said banks have no choice but to invest in cutting-edge technology solutions to address the security and privacy concerns of consumers to remain competitive. Representational image/Pixabay

Even as digital technologies have made the entire banking process easier than ever,  the reports of digital banking frauds have increased many times in the last few years. Wondering what may have led to the increase in such frauds? No doubt, some of the biggest reasons for this include access to cutting-edge technologies by fraudsters, carelessness or lack of awareness among the users. Experts, however, believe that banks should also be blamed for the rising number of banking frauds. Mandar Agashe, founder and vice-chairman, Saravtra Technologies, told Zee Business Online, "Even as the security risks have evolved dramatically over the years, the measures taken by the banks to manage them have not kept pace. This risk is aggravated due to external forces, such as rapidly evolving complex technologies, international data exchanges with the concomitant information security threats, use of third-party vendors, and finally, the increased use of mobile apps by consumers, including the rapid growth of the Internet of Things."

Agashe said banks have no choice but to invest in cutting-edge technology solutions to address the security and privacy concerns of consumers to remain competitive. Banks and financial institutions must also continuously create consumer awareness regarding how to conduct digital transactions safely.

Agashe said, "These days consumers use mobiles in place of computers for all their banking transactions. While available anti-virus software can minimize the attacks, there are other apps, such as gaming apps, which have embedded viruses that can sometimes go undetected. Also, apps like AnyDesk, which are used to access machines to provide support and help to people remotely, can be misused to gain access to the financial apps and the data installed on a person’s mobile."

What to do: Steps to be taken

The Sarvatra Technologies founder suggested the following steps customers must take to save themselves from digital banking frauds and do secured digital transactions.

- You should not install any application without verifying its use and potential implications and they should not use any untrusted link or source.

- You should not keep their mobile handsets and debit cards together since both are required to be together to hack into a person’s account.

- You should avoid untrusted wifi networks while conducting digital transactions.

- You should never disclose their PIN to anyone.

"The consumer can also switch ‘off’ their debit card during idle time, thereby preventing unauthorized usage, and switch it ‘on’ only when they wish to use their card," he added.

Alert! Don’t fall for this scam, check before scanning any QR code

Alert! A new malicious spam is targeting manufacturing and export sectors in India'; What it is and how to stay safe