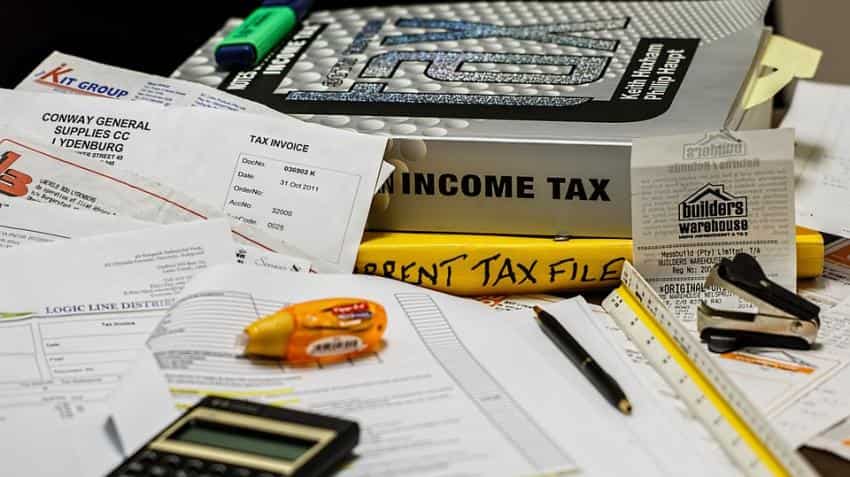 The Scheme is contained in the Finance Act, 2016, and President Pranab Mukherjee  gave an approval to it on May 14 this year.

The Scheme provides an opportunity to persons who have not paid full taxes in the past to come forward and declare the undisclosed income and pay tax, surcharge and penalty totaling in all to 45% of such undisclosed income declared.

1. An individual can make a declaration under the Scheme in respect of any income or income in the form of investment in any asset located in India and acquired from income chargeable to tax under the Income-tax Act for any assessment year prior to the assessment year 2017-18 for which the declarant had failed to furnish a return under section 139 of the Income-tax Act.

2. It is also available for people who have failed to disclose undeclared income in a return furnished before the date of commencement of the Scheme, or such income had escaped assessment by reason of the omission or failure on the part of such person to make a return under the Income-tax Act or to disclose fully and truly all material facts necessary for the assessment or otherwise.

3. An individual, hindu undivided family (HUF), company, any other association or any person are eligible to declare their undisclosed income taxes under the scheme. Residential and Non-Residential Indians are eligible for this Scheme.

4.PAN of an individual is mandatory for declaring undisclosed income under the Scheme.

5. One can file the declaration by filling the online form available on the Income-Tax Department website using the digital signature of the declarant or through electronic verification code or in paper form before the jurisdictional Principal CIT/CIT.

6. For declaring undisclosed income, the declarant has to fill Form-1. After such declaration has been furnished, the jurisdictional Principal CIT/ CIT will issue an acknowledgment in Form-2 to the declarant within 15 days from the end of the month in which the declaration under Form-1 is made.

7. A person shall not be eligible for the Scheme in respect of assessment years for which proceeding is pending with Settlement Commission.