HDFC Bank has partnered with over 10,000 merchants across more than 100 locations to offer its customers an opportunity to avail deals specifically created for their personal and business needs. 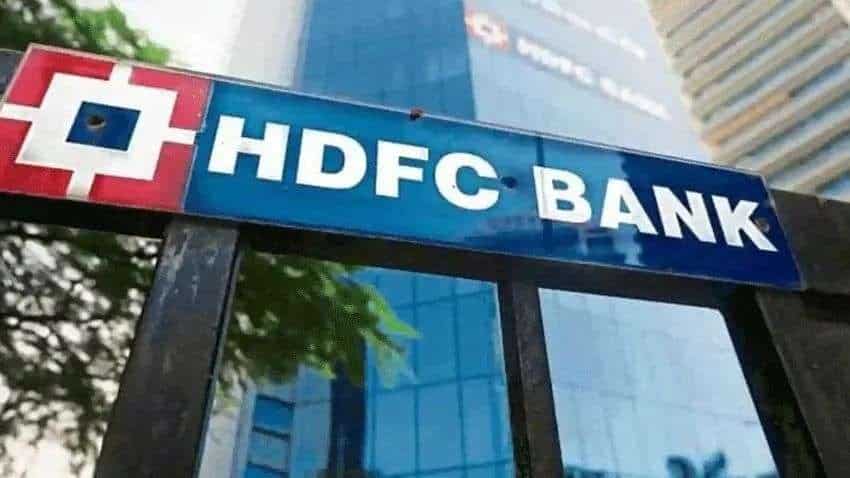 HDFC Bank on Tuesday announced its Festive Treats 3.0 campaign which will provide over 10,000 offers on cards, loans and easy EMIs.

The private sector lender has partnered with over 10,000 merchants across more than 100 locations to offer its customers an opportunity to avail deals specifically created for their personal and business needs, the bank said.

Benefits offered to the customers include cashbacks and no-cost EMIs on premium mobile phones, up to 22.5 per cent cashback and no-cost EMI on electronics and consumer goods like washing machines and refrigerators, and personal loans starting at 10.25 per cent with instant disbursal in account.

Customers can avail car loan starting at 7.50 per cent with zero foreclosure charges and funding of up to 100 per cent on two-wheeler loans and four per cent less on interest rates, the bank said.

The lender is offering collateral-free business loans up to Rs 75 lakh and 50 per cent off on processing fee, it added.

"We present Festive Treat 3.0 to make this festive season even more joyous. We have more than 10,000 plus offers which are online, offline and hyperlocal," the lender's Group Head (Payments, Consumer Finance, Digital Banking and IT) Parag Rao told reporters.

"Our range of offers on credit cards is not just about coming back with a bang. It is about spurring India's consumption story. We are encouraged to do this since about one-third of spends on credit, debit and prepaid cards in India happens on an HDFC Bank card," he said.

Rao said that with the economy opening up, consumer spending is likely to be even better than the previous years.

The bank has partnered with merchants, including Apple, Amazon, Shoppers Stop, LG, Samsung, Sony, Titan and Central, among others, to provide various offers to consumers.