This is India's best 'Digital Bank': Here is what makes it special

HDFC Bank has emerged as the best digital bank in India. It has been awarded the title on the basis of its best-in-class digital banking initiatives by Asiamoney. 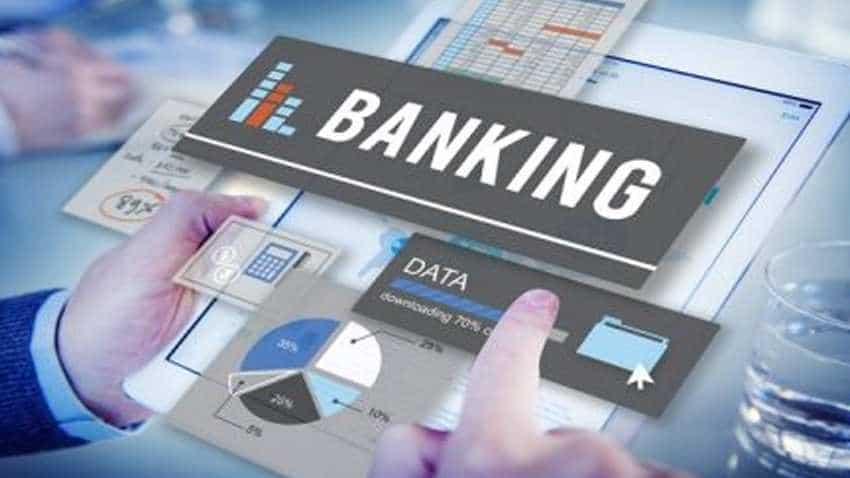 HDFC Bank has emerged as the best digital bank in India. It has been awarded the title on the basis of its best-in-class digital banking initiatives by Asiamoney. The bank had pushed its journey to the top with the launch of ‘Bank Aapki Muthhi Mein’ campaign from the banks of the Ganges in 2014. Since then, it has launched many popular services such as the 10-second Personal Loan, Custom-Fit Auto Loans, Digital Loan Against Securities, Digital Loan Against Mutual Funds, and PayZapp. Most of these services have been received well by the customers.

The bank has also paid attention to new technologies like artificial intelligence (AI), machine learning, chatbots and the internet of things, in its digital banking services. The bank was selected for the award by a team of senior journalists, chaired by Euromoney’s editor, after receiving detailed submissions from market participants.

In its editorial, Asiamoney said that HDFC Bank has become a genuine face in digital under the longstanding managing director Aditya Puri.

"Over the last two years, under the leadership of longstanding managing director Aditya Puri, HDFC has become a genuine digital force. This is in large part because it chose to take a step back, take a hard look at what services customers wanted, and start working toward those goals," it said.

The contenfors were reviewed in conjunction with research into the banking and capital markets by the editorial committee. This preliminary information is personally verified by a team of senior editors who visit each country to meet leading bankers and gather client and competitor feedback

"It is also engaging with digital on digital’s terms, by encouraging chaos now with the aim of harnessing it later. Thus, an annual ‘hackathon’ encourages individuals and startups to compete to solve emerging digital-use cases, while its user-experience lab acts as a digital laboratory, harnessing and honing ideas to ensure that HDFC Bank is delivering best-in-class services to its customers. It is all overseen by a digital command centre that brings real-time intelligence to the group, helping HDFC Bank to make informed commercial and strategic decisions," Asiamoney added in the editorial.