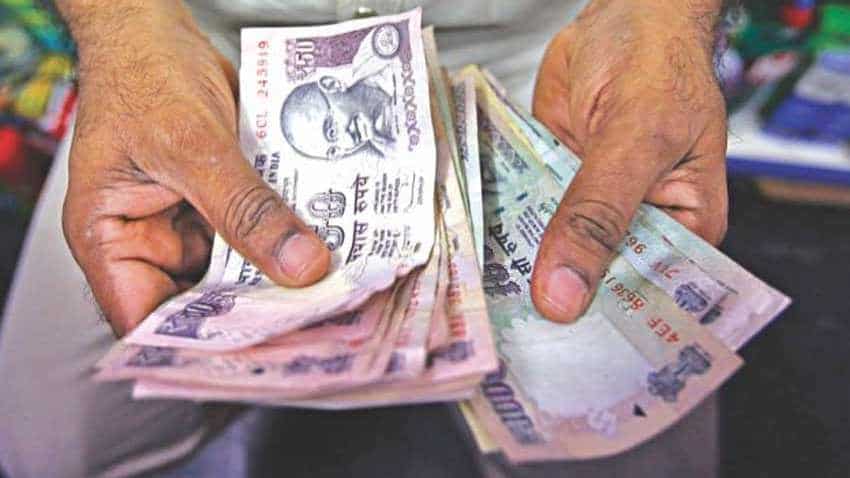 HDFC Bank has also reduced the MCLR for loans up to a period of six months, three months and one month to 8.45 per cent, 8.35 per cent and 8.30 per cent respectively. Reuters
Written By: ZeeBiz WebTeam
RELATED NEWS

Following the Reserve Bank of India's (RBI) rate cut move, HDFC Bank has slashed its Marginal Cost of Lending Rate (MCLR) with effect from April 8. The move will make the home loan, auto loan and personal loan from the bank cheaper. Not only the new loans but also the existing loans will become cheaper. Thus, the EMIs will go down too.

On April 4, the RBI in its first bi-monthly policy meet of current FY, had cut repo rate by 0.25 bps to 6 per cent. The current reverse repo rate stands at 5.75 per cent. The reuction in MCLR rate by the HDFC Bank will put pressure on other leading banks to match the same in order to keep their lending rate lucrative as well as competitive at the same time.