There are currently 1.32 crore taxpayers registered under GST. 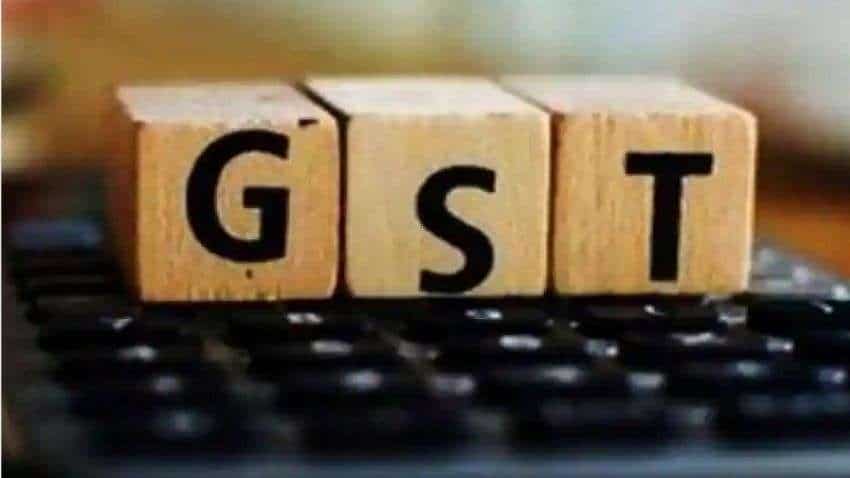 There are currently 1.32 crore taxpayers registered under GST.
RELATED NEWS

GST Network on Tuesday said it has blocked Rs 14,000 crore worth of input tax credit (ITC) of 66,000 businesses registered under GST.

Responding to social media posts based on an RTI reply about the Rs 6.14 lakh crore of ITC blocked under Rule 86A of GST laws, GSTN tweeted that the figure includes erroneous data entries made by the taxpayers.

"ITC of approximately Rs 14,000 crore involving 66,000 taxpayers stands blocked as on date. This is only 0.38 per cent (approximately) of average ITC utilised by all taxpayers in a financial year," tweeted GSTN, the company that handles the technology backbone for goods and services tax.

The government had introduced Rule 86A in GST rules in December 2019 giving powers to taxmen to block the ITC available in the electronic credit ledger of a taxpayer if the officer has "reasons to believe" that the ITC was availed fraudulently.

There are currently 1.32 crore taxpayers registered under GST.