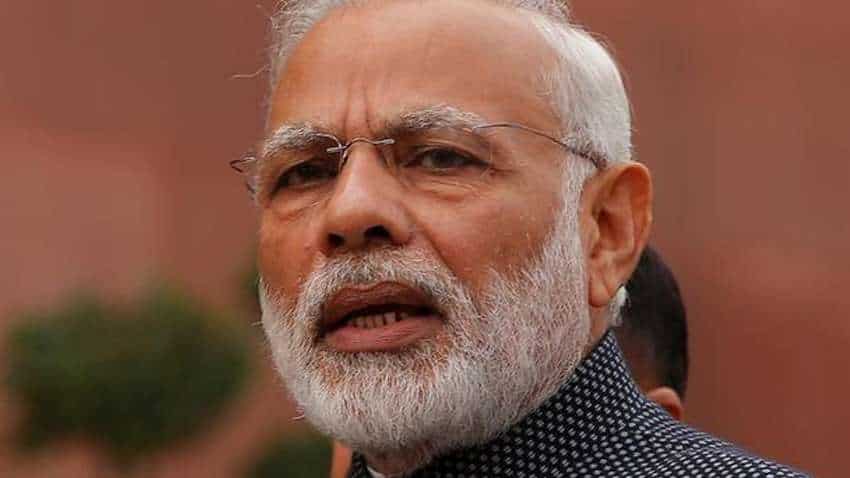 Modi government has taken a major GST decision. The move is aimed at curbing tax evasion and safeguarding revenues. Now, GST officers will immediately suspend registration of taxpayers whose sales return or GSTR-1 forms show "significant differences or anomalies" from the return filed by their suppliers, as per a news report by PTI.

The Central Board of Indirect Taxes and Customs (CBIC) has issued a Standard Operating Procedure (SOP) for suspension of registration of a person on observance of such discrepancies /anomalies which indicate violation of the GST Act.

As per the SOP, the registration of specified taxpayers shall be suspended and system generated intimation for suspension and notice for cancellation of registration in form GST REG-31, containing the reasons of suspension, shall be sent to such taxpayers on their registered e-mail address.

"Till the time functionality for FORM REG-31 is made available on portal, such notice/intimation shall be made available to the taxpayer on their dashboard on the common portal in Form GST REG-17.

"The taxpayers will be able to view the notice in the 'View/Notice and Order' tab post login," the SOP said.

Goods and Services Tax (GST) officers have already intensified their drive against fake invoicing and this has also contributed to increase in tax collections in the past couple of months.

GST collections have crossed the Rs 1 lakh crore mark for four consecutive months and surged to an all-time high of about Rs 1.20 lakh crore in January.

The SOP further said the taxpayers whose registrations are suspended would be required to furnish reply to the jurisdictional tax officer within 30 days from the receipt of such notice / intimation, explaining the discrepancies / anomalies and the reasons as to why their registration should not be cancelled.

Reply has to be sent to the jurisdictional officer through the common portal within 30 days from the receipt of notice / intimation.

In case the intimation for suspension and notice for cancellation of registration is issued on ground of non-filing of returns, the said person may file all the due returns and submit the response, the SOP added.