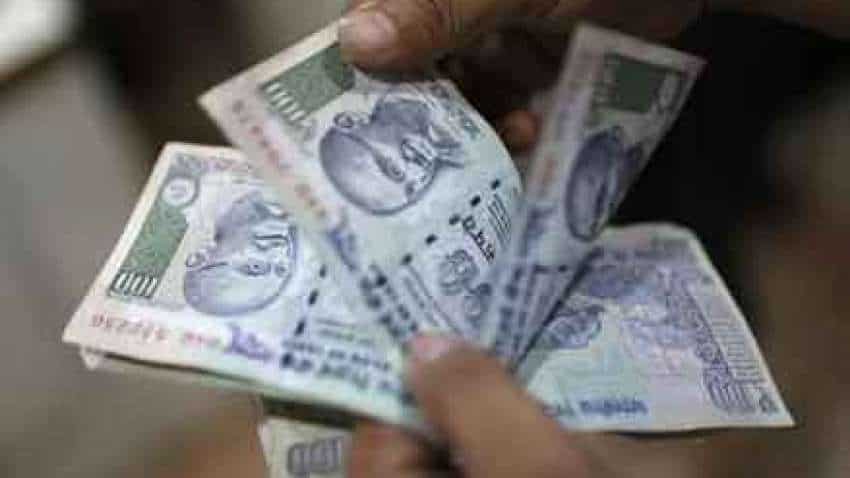 Universal pension scheme: “A new domicile policy will be formulated and 75 per cent of the posts in the private sector will be reserved for local people." Source: Reuters
Reported By: ZeeBiz WebTeam
Written By: ZeeBiz WebTeam
Edited By: Harish Dugh
RELATED NEWS

In a good news for elderly people of this state, the government has decided to launch universal pension scheme. Jharkhand Chief Minister Hemant Soren said that state government will launch a universal pension scheme to provide Rs 1,000 a month to all elderly people of the state, reported news agency PTI. The announcement was made on the occasion of Republic Day.

Meanwhile, the Chief minister also announced 75 per reservation in jobs for the people of the state in the private sector. Announcing a host of welfare measures on the Republic Day, Soren said government will soon formulate a new domicile policy as well.

Giving further details, Soren government said state will recruit school teachers and police personnel and added that 2021 will be the year of appointments.

“A new domicile policy will be formulated and 75 per cent of the posts in the private sector will be reserved for local people,” he said, adding, “Rules are being made for appointment of teachers in minority schools also.”

He further added that construction of a 500-bed hospital is in progress on the premises of the medical college in Dumka, which will strengthen the healthcare facility in Santhal Pargana Division.

Moreover, ‘dhoti-sari’ scheme will also be launched under which a dhoti or a lungi and a sari will be distributed to 57 lakh poor families of the state at a subsidized rate of Rs 10 apiece.