The Ministry of Labour & Employment has suspended three more employees of the Employees’ Provident Fund Organisation (EPFO) in a case related to the misappropriation of money worth Rs 100 cr. 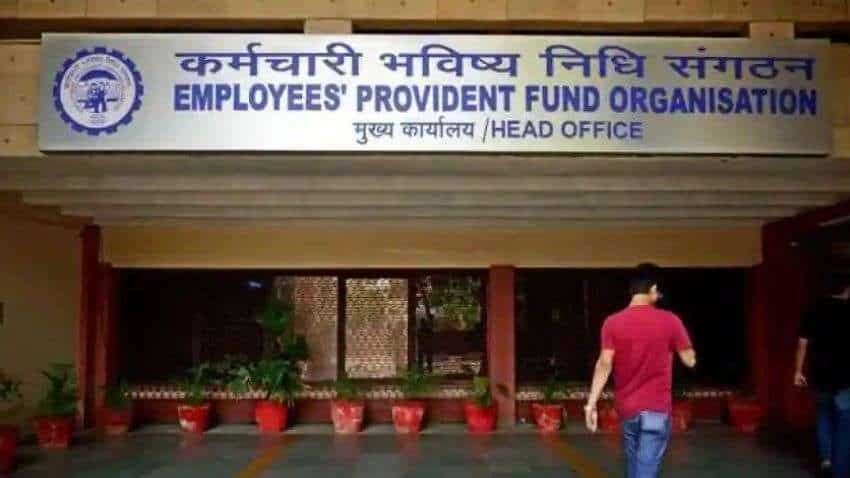 The Ministry of Labour & Employment has suspended three more employees of the Employees’ Provident Fund Organisation (EPFO) in a case related to the misappropriation of money worth Rs 100 cr.

Zee Business had earlier reported that the retirement fund body would be probing all transactions since 2017. The matter came to light after an internal audit by the EPFO found that embezzlement amounting to Rs 37 cr. It was estimating this embezzlement to go up to Rs 100 cr.

Till now, 11 employees have been suspended from its Mumbai region office while one of the accused is absconding.

While, the incident has sent shockwaves in the organisation, the case of misappropriation of this magnitude has been transferred to the Central Bureau of Investigation (CBI).

How did the embezzlement happen?

After the Coronavirus Pandemic hit the country, this social security organisation relaxed conditions on withdrawal of EPFO money for the common man in need. The relaxations were used to carry out the alleged embezzlement.

After people lost incomes and jobs, many applied for withdrawal of money from their provident fund accounts.  As the EPFO was mindful of the problems being faced by the people, it facilitated processes for expeditious settlements.

It is said that the senior officials shared their passwords and IDs with other colleagues in order to expedite the settlement process. Many senior officials, took advantage of this access and withdrew money from several accounts.

Use of dormant accounts

Many accounts have been lying dormant with the EPFO where no transaction has happened over a long period. These dormant accounts were used to embezzle the money by the accused officials.

Initially some money was put into these accounts and later money was withdrawn using fake documents.

Many accounts which have been used to do the fraud are accounts that were open by small companies. In these accounts small contributions were made by the employees of these companies. People are now finding it difficult to withdraw money from their accounts.

The accounts holder should look at their accounts from time-to-time. They will also get information related to their contributions and the interest rates.