There is good news for the government employees of Punjab and Himachal Pradesh as the government of both the states have decided to give them a gift by implementing the 6th Pay Commission. 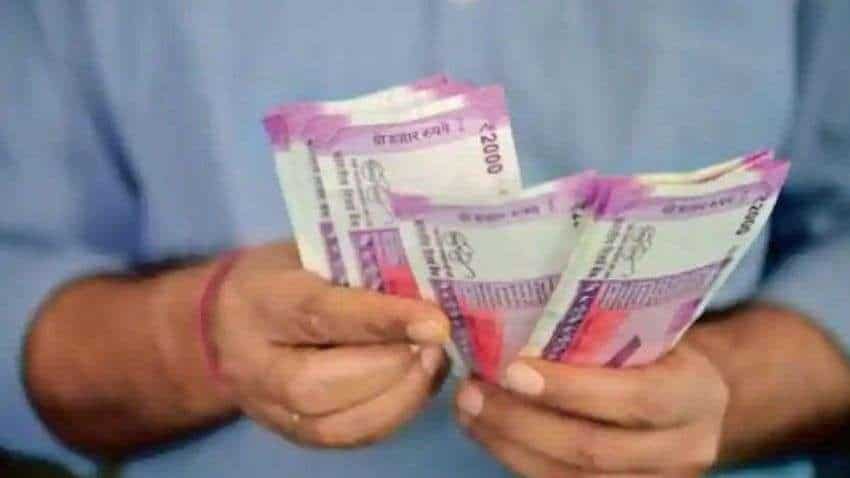 Government employees of these states to get massive hike in salary, DA and NPA; pensioners to benefit too. Photo: PTI

The month of May is going to be full of happiness for these employees as they will be getting bumper amounts under the new pay scale. The implementation of the new pay scale has been announced by the Congress government of Punjab and will be implemented after April 30.

As already stated the new pay scale will also be implemented in Himachal Pradesh and people may note here that the policies of Punjab are also being followed by the government of Himachal Pradesh.

A panel for the 6th Pay Commission was constituted in the year 2016 in Punjab. However, its report has not yet been released but is likely to be out soon. On the basis of the report only the increase in salary will be implemented.

As per a report by DNA India, the Chief Minister of Himachal Pradesh Jairam Thakur has said that Punjab has decided to implement the new pay commission and the state government of Himachal will also implement it.

The retirement and gratuity for the employees who have retired from the year 2003 to 2017 have been increased by the government under the new pension scheme. With this measure, the government will give the benefit of about Rs 110 crore to the employees.

As per the Chief Minister, under the new pension scheme, the state government has decided to increase the state's share of basic salary, dearness allowance and NPA from 10 percent to 14 percent.

In a world full of job cuts, NextG Apex plans to increase its staff count to 5,360 by FY25