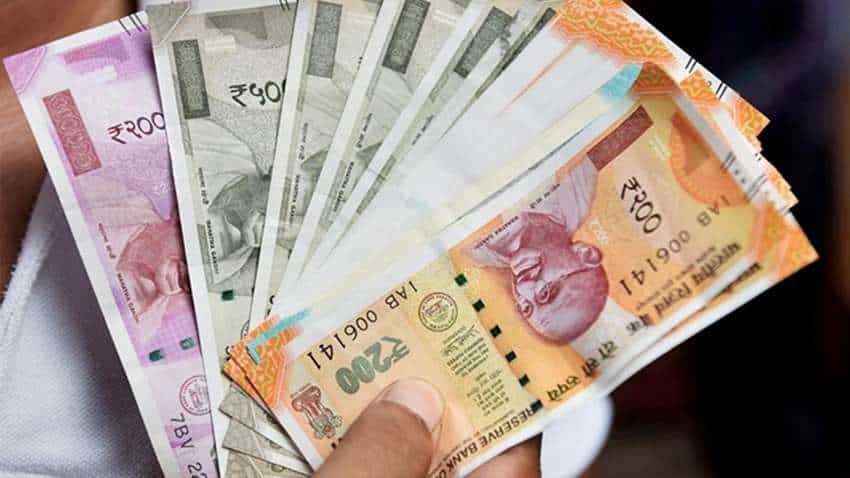 These state government employees will get this dearness hike from the month of January 2021, according to a report from the Anandabazar Patrika. Those who draw a salary of Rs 2 lakh per year or more have also been brought under this category.

This decision by the West Bengal government has definitely boosted the morale of the state government employees.

West Bengal Chief Minister Mamata Banerjee had earlier announced on the decision of raising the DA of the state government employees by 3%. However, at that time, those whose income was above Rs 2 lakh per annum were not included in the category.

Chief Minister Mamata Banerjee at that time said that the raise in DA would cost the state exchequer an additional amount of Rs 2200 crore. Now, with the inclusion of those employees with a salary of more than Rs 2 lakh for dearness allowance, it is going to further increase the state government's cost.
For quite some time, there had been a rift between the state government and the different trade unions regarding a hike in the DA.