Government employee? You can claim this much as entertainment allowance 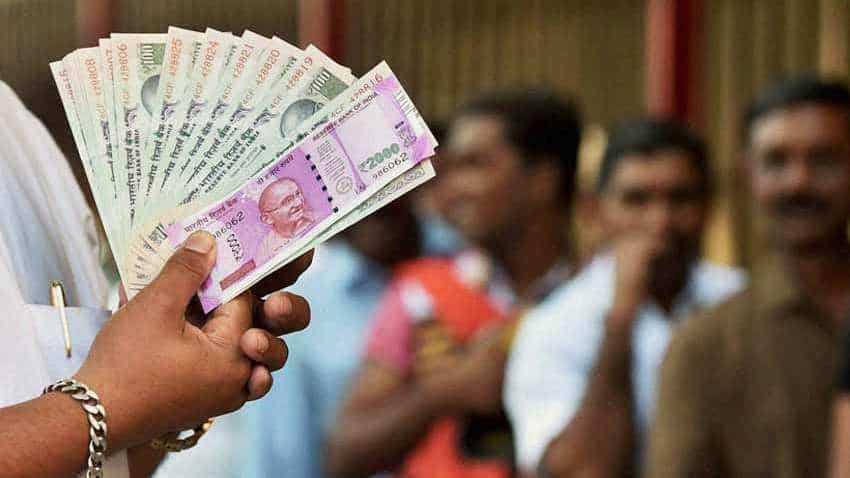 The salary break up of a government employee is slightly different than that of a private sector personnel. Photo: PTI
Written By: ZeeBiz WebTeam
RELATED NEWS

An entertainment allowance is a sum given by employer, to their employees for their expense in meals, hotels, drinks and even movies. According to section 16(ii), a deduction in respect of any allowances in the nature of entertainment specifically granted by an employer to the assessee who is in receipt of a salary from the government.

The sum which is equal to one-fifth of his or her salary, or Rs 5,000 whichever is less allowed for deduction. This is exclusive of any allowance, benefit or other perquisite. One-fifth would be 20% of gross salary. An individual can claim their deductions from salary under section 16 including entertainment allowances, while filing their Income Tax Return (ITR). This one needs to be filed in ITR form1.

The same is available in form 16. The form contains the evidence of TDS which is deducted from your salary and deposited with authorities. Issued annually on or before June 15 of every year, the Form contains information needed to file your ITR.

Now that deadline for ITR filing is nearing on July 31, 2019, make sure you have also included deductions in entertainment allowances.