Got new Rs 100 note? These features will reveal if it is fake or not 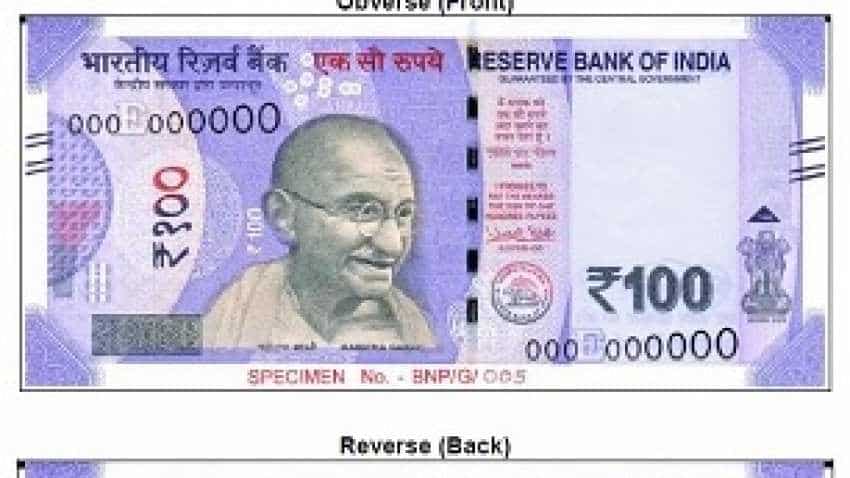 Banks have started giving new Rs 100 currency notes to customers. The new notes are also being dispensed from several ATMs. While the new notes are very attractive, it is important to know about its original features before falling prey to counterfeit notes. This is more important after RBI had said in one of its report that the highest number of counteriet currency notes were detected in the Rs 100 denomination in last financial year.

In July this year, RBI had announced it will issue the Rs 100 denomination bank notes in the Mahatma Gandhi (New) Series, bearing signature of Dr. Urjit R. Patel, Governor, Reserve Bank of India. "The new denomination has Motif of “RANI KI VAV” on the reverse, depicting the country’s cultural heritage. The base colour of the note is Lavender. The note has other designs, geometric patterns aligning with the overall colour scheme, both at the obverse and reverse. Dimension of the banknote will be 66 mm × 142 mm," the Central bank had said in a release. 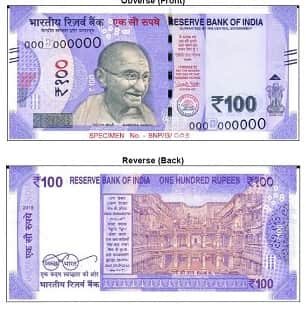 Here are some of the features of the new note that will help you identify if your note is original or not:

1. See through register with denominational numeral 100

4. Portrait of Mahatma Gandhi at the centre

6. Windowed security thread with inscriptions ‘भारत’ and RBI with colour shift; Colour of the thread changes from green to blue when the note is tilted

8. Ashoka Pillar emblem on the right

10. Number panel with numerals in ascending font on the top left side and bottom right side

1. Year of printing of the note on the left