Good news for salaried employees! Centre plans this big move in pay structure - Check how you will benefit 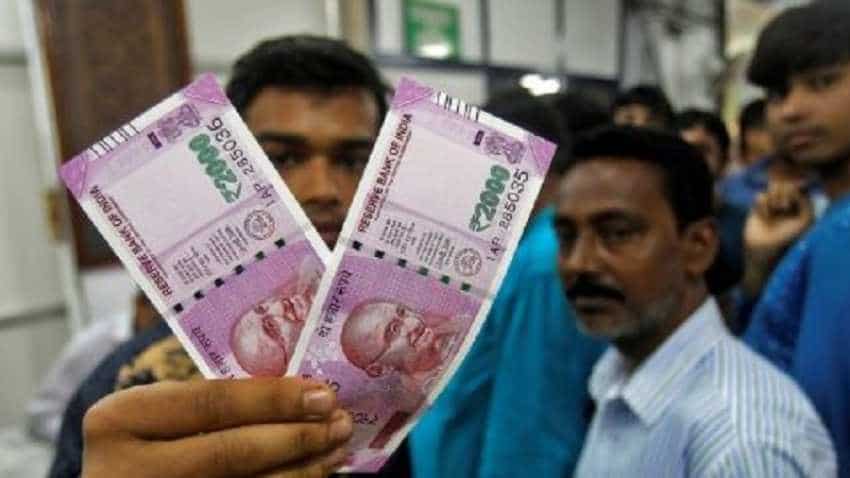 The Central government is planning to include allowances in the basic salaries of employees. The centre is planning a new category of allowances to be given to the employees. Reuters
Written By: ZeeBiz WebTeam
Edited By: Prashant Singh
RELATED NEWS

The Central government is planning to include allowances in the basic salaries of employees. The centre is planning a new category of allowances to be given to the employees. According to reports, the new salary structure may be implemented from the next financial year. The new salary structure is expected to be launched across the country under the Minimum Wages Act.

The government had started working on a new structure of salary and allowances since the Supreme Court verdict. According to media reports, the industry has agreed to add a share of allowances to the basic salary of employees under certain conditions.

There were persistent complaints from trade unions that companies in their salary structure keep basic salaries low, in order to provide less PF to employees. As the basic salary of an employee is reduced, the money being added in the PF account also gets reduced. However, as per the new rules, all allowances will be added to the basic salary of the employee. As a result, companies will have to deposit more money in PF accounts. This will eventually increase the PF amount of employees, while the salaries being paid to the employee every month will get reduced.

The industry has asked the government to clarify the category of allowances for different sectors so that allowances are added to the basic salary accordingly. The industry has also demanded that the new structure of salary should be implemented simultaneously in all sectors.