The sky-high prices of housing units often make it tough for middle-class homebuyers to afford them. 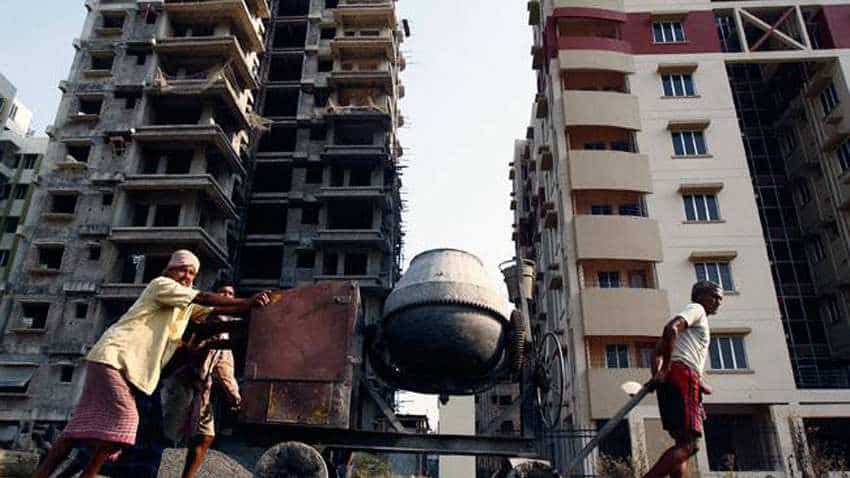 The benefits of the scheme will be available to the people whose annual income is between Rs 6 lakh and Rs 18 lakh. Under the interest subsidy scheme, the first-time homebuyers can avail a benefit of about Rs 2.5 lakh from the central government. The financial assistance from the government can be used for down payment while booking, construct or re-purchasing the flat, according to a Times of India report.

According to the report, the government has extended Rs 1,960 crore interest subsidy to over 93,000 people from this income group till now.

“The growth and performance of credit linked subsidy scheme  (CLSS) for the middle-income group has been very good and we are on course to having about one lakh beneficiaries by the end of this year,” Union housing minister Hardeep Singh Puri said.

Prime Minister Narendra Modi had announced the scheme on December 31, 2016, and it was earlier extended till March 2019. The scheme was launched with the aim to help a large number of new middile-class homebuyers.

“While this will enable a large number of new home buyers from the middle-income group to get the benefit, it is also a positive signal for the builders who have planned projects targeting such home buyers," the report quoted Amrit Abhijat, joint secretary in-charge PM Awas Yojna in urban areas as saying.