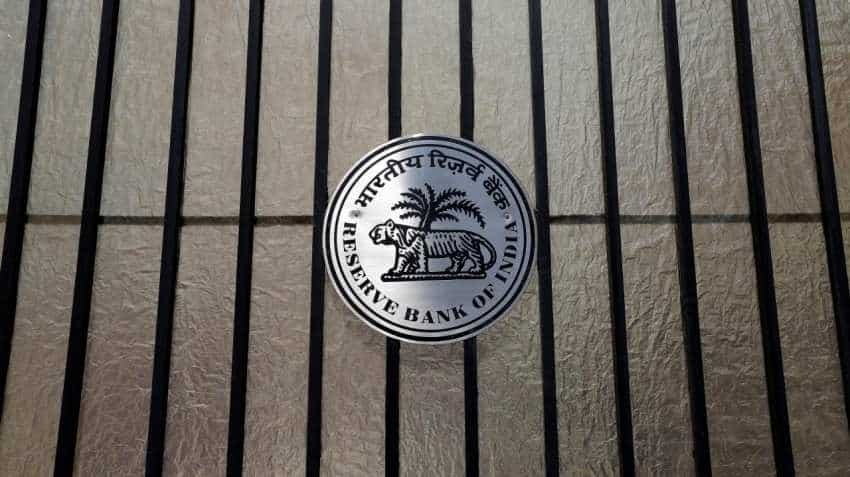 With liquidity in the banking system tightening, lenders are set to further raise interest rates in the coming months. Corporate credit picking up, funding costs rising, deposit rates climbing and cash set to get scarce further ahead of polls in several states and general elections next year are indications of impending hike in lending rates, say experts.

ICICI Bank on Wednesday announced a 0.10% to 0.25% rise in deposit rates, which is likely to translate into higher lending rates in the coming days.

The banking system currently has a liquidity shortage of Rs 80,000 crore. Reserve Bank of India (RBI) has been easing the liquidity through the open market operations (OMOs), wherein it buys government bonds from banks and releases money into the system. RBI is expected to conduct an OMO of Rs 40,000 crore this month.

ICICI Bank said the liquidity in the banking system is extremely tight. “So it is fair to assume that in the second half of the current financial year the funding cost will go up for all the banks, including us,” its chief financial officer Rakesh Jha told analysts in an earnings concall.

Banks are poised to raise lending rates irrespective of whether RBI increases the rate at which it lends to banks (considered to be the signalling rate in the system) in the next credit policy on December 5. The migration to higher lending rates is a natural consequence of a high demand for loans and slow deposit growth at just 9% over the previous year.

However, some lenders such as State Bank of India (SBI) say they are sitting on excess liquidity and there is no immediate need to hike deposit rates. “However, we will take a call depending on the quantum of credit growth, the competition in the market and the liquidity position in the bank,” Prashant Kumar, chief financial officer, SBI, said.

The rate on Certificate of Deposit, instruments that banks use to raise deposits from the money market, has gone up by close to 0.50% in the October over the rates in September; in comparison the retail term deposits have moved up only by 0.25% to 0.30% in the last six months. So bankers say that retail deposit rates will rise as the money market rates are already rising.