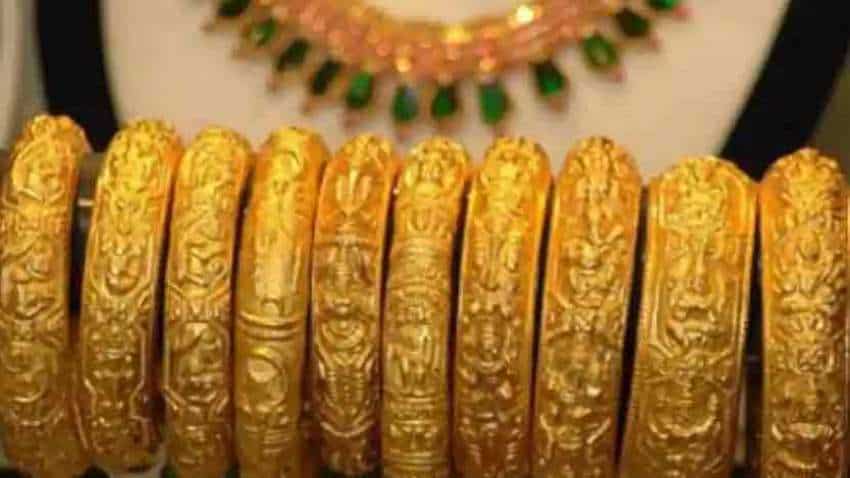 Gold and commodity expert has suggested buy on dips strategy, saying this could be beginning of another round of upside.

Domestic gold can touch a level of Rs 48,500 per 10 gm in the short term, while international gold could also be seen reaching $1810 per once in couple of weeks, said Amit Sajeja, Motilal Oswal Vice President, Research, Commodity and Currency.

"The precious metal has found strong support at 43,000 level and any dip from the current rate should be considered as an opportunity to buy. In six months-time, we may even see domestic gold scaling 50,500 to 51,000 mark too."