Kedia Securities says that Gold on Sunday settled down by -0.29% at Rs 48404 as fairly strong stock markets and a steady dollar amid continued optimism about economic recovery dimmed the demand for the safe-haven commodity. 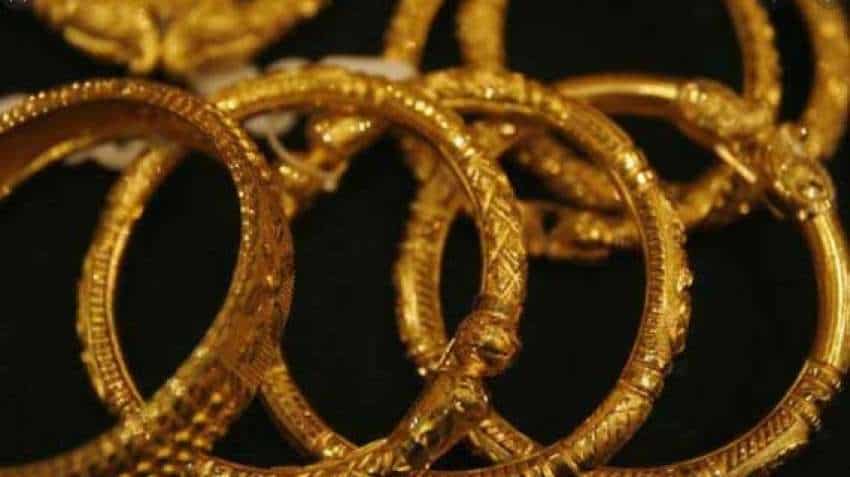 Kedia Securities says that Gold on Sunday settled down by -0.29% at Rs 48404 as fairly strong stock markets and a steady dollar amid continued optimism about economic recovery dimmed the demand for the safe-haven commodity.

In U.S. economic news, a report released by the National Association of Realtors showed an unexpected decrease in existing home sales in the month of April. NAR said existing home sales tumbled by 2.7% to an annual rate of 5.85 million in April after plunging by 3.7% to a rate of 6.01 million in March. Widespread lockdowns coupled with a jump in domestic prices stifled the physical gold market in India, as it grappled with a fierce COVID-19 wave, forcing dealers to offer the steepest discounts in eight months. Dealers offered discounts of up to $10 an ounce, the highest since mid-September 2020, over official domestic prices — inclusive of the 10.75% import and 3% sales levies — versus the $5 discount last week.

Banks and dealers are offering gold imported in April at a discount as global prices were then lower. Top consumer China saw stable demand, with premiums little changed at $7-$10 an ounce over benchmark spot gold prices. SPDR Gold Trust , the world's largest gold-backed exchange-traded fund, said its holdings rose 0.6% to 1042.92 tonnes on Friday from 1,037.09 tonnes on Thursday. Technically market is under long liquidation as market has witnessed drop in open interest by -6.26% to settled at 5721 while prices down -140 rupees, now Gold is getting support at Rs 48200 and below same could see a test of Rs 47995 levels, and resistance is now likely to be seen at Rs 48640, a move above could see prices testing Rs 48875, explains Kedia Securities.