Gold price seen at Rs 45,000, here are reasons you should invest now

In Asia, Southeast and Central Asian nations have been especially keen to ramp up their gold holdings. 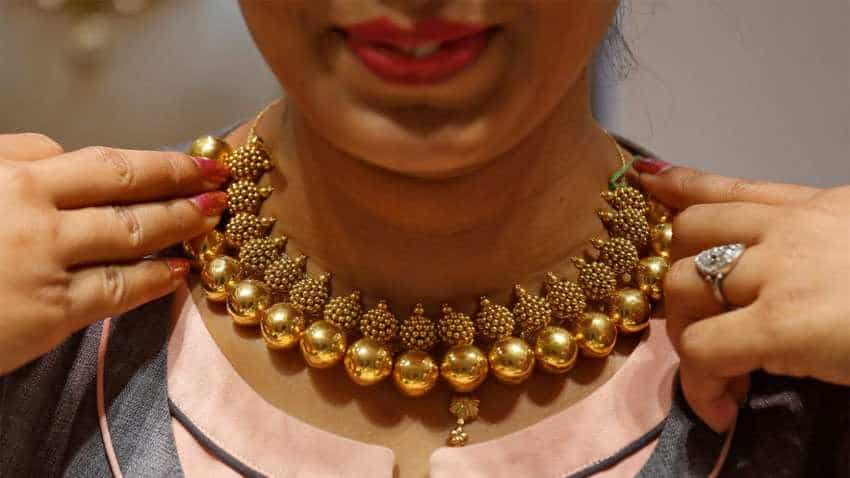 Gupta said gold may give a good return if you stay invested for a longer period. Reuters

Investment in gold has always been an attractive option for Indians. This has been more as security for bad times and thereafter trend went towards jewellery. Recently, price of the precious yellow metal plunged, leading to many questioning its ability to generate good returns for investors. But now, many are seeing this as an investment opportunity that should be accessed. Considering that the precious metal is also considered auspicious and with the festive season just ahead, here is an opportunity worth looking at. However, it's always better to weigh the pros and cons before making any investment.

If you look at recent global developments, it indicates that it may well be safe to invest in gold now.  After a gap of almost nine years, the Reserve Bank of India has bought 8 tonnes of gold. Earlier, the central bank had bought  200 tonnes of gold from IMF (International Monetary Fund). At present, the bank has 566 tonnes of gold with it.

In Asia, Southeast and Central Asian nations have been especially keen to ramp up their gold holdings. The Philippines had 196.4 tons of gold at the end of June, up 20% from 2010. Indonesia, the Southeast Asian nation, has also increased its gold holding by 10% during the period to 80.6 tons.

Russia is also not behind. According to IMF data analysed by Bloomberg, Moscow had bought 26.1 tonnes of gold in July this year.

Gupta further added that gold is still being used as a tool to fight the inexorable price rise.

"This buying trend indicates that gold is still as a tool against inflation and against the global slowdown," said Gupta.

The global trade war has escalated after some stern steps by the US President Donald Trump.

Immediate causes that are likely to boost gold prices are not restricted to just one or two. The ongoing trade war, rising crude oil prices, inflation and global economic slowdown are key reasons that may lead to gold price rise.

"Trade war, geopolitical tension in the Middle-East and currency depreciation are also among the reasons to increase investment in gold and may strengthen the gold prices," added Gupta.

Gupta said gold may give a good return if you stay invested for a longer period.

"In a long time horizon like 5 years from now, gold may touch 40,000 to 45,000 levels. For investment purpose gold should be a part of your portfolio," concluded Gupta.

Gold prices are currently hovering around 30,100 per 10 grams.