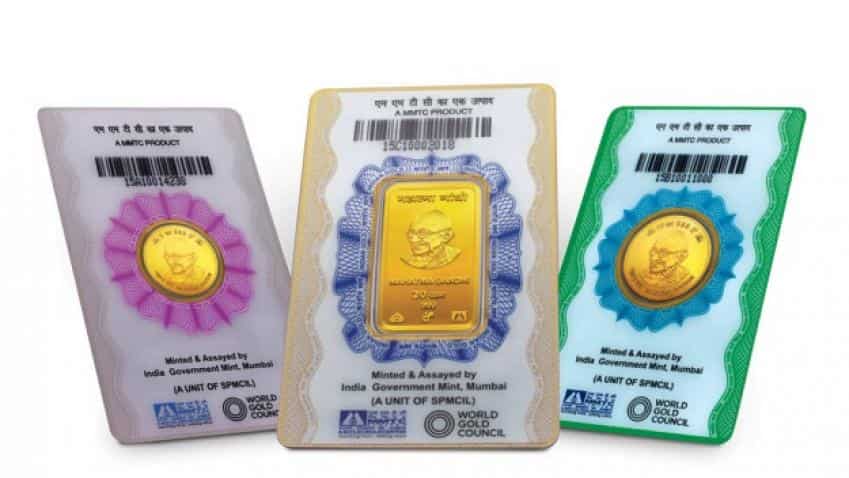 As per the report, over 2.5 million people are employed by the gold industry. Photo: World Gold Council
Written By: Hitisha Jain
RELATED NEWS

This festive season, Indians are more likely to purchase branded gold coins because of the quality assurance and Government of India backing them, a World Gold Council report said.

Gold has been considered as an auspicious metal in Indian society and hence holds a special place. Along its ties with Indian traditions, Indians have been buying as an instrument for investment.

On 5 November, 2015, Prime Minister Narendra Modi, had launched the Indian Gold Coin, as an initiative under Gold Monetisation Scheme.

These gold coins have 24 karat purity and hallmarked by the Beureau of Indian Standards (BIS). The coins are made with tamper proof packaging and available in sizes from two to 100 grams.

The council conducted a survey in 2015 of 1,180 people to understand consumer attitudes towards branded coins and the Indian Gold Coin in particular.

Further, the survey found that the banks and branded jewellers are the preferred purchasing locations for coins.

The World Gold Council report found out that Indian Gold Coin will unlock latent demand, increase transparency, assist in recycling and encourage the development of an organised market, across the value chain.

In so doing, the Indian Gold Coin is expected to benefit stakeholders across the gold market.

Due to light control of gold quality and consumer protection in India, the jewellery industry has been affected, where undercaratage has been a persistent problem.

The FICCI/World Gold Council report 'Why India needs a gold policy' published in December 2014, indicated that a national branded coin, of uniform price and quality, would address the trust deficit that exists around the buying and selling of gold.

Apart from curbing the trust deficit, it will also encourage families to treat their gold as an investment rather than as a passive asset which may seem to involve a significant cultural shift.

"A trusted, branded coin provides consumers with an accessible investment alternative for such old gold, promoting recycling and the monetisation of Indian gold", the report said.

How the gold industry will get benefited?

As per the report, over 2.5 million people are employed by the gold industry and gold boosts economic output in India by at least $30 billion per annum. The national gold Coin should boost employment and economic output on three levels.

First, people will be needed to make the Coins, ensure their purity, distribute them and supply them. Second, by driving monetisation, the national gold Coin should encourage the Indian gold industry to expand and foster GDP growth more broadly. And third, the national Coin should bolster export activity.

According to the FICCI/World Gold Council report, a National Gold Policy would be the most effective way to establish such change. It would further the development of a more robust gold infrastructure; drive the development and uptake of gold-based investment products, and grow gold-based business output in India.