After getting many complaints in such cases, Insurance Regulatory and Development Authority has issued notices through newspapers and other media to create awareness among people so that they don't end up losing their money. Banks too from time to time caution consumers about such calls and ask them to immediately inform them or lodge complaint with the police. 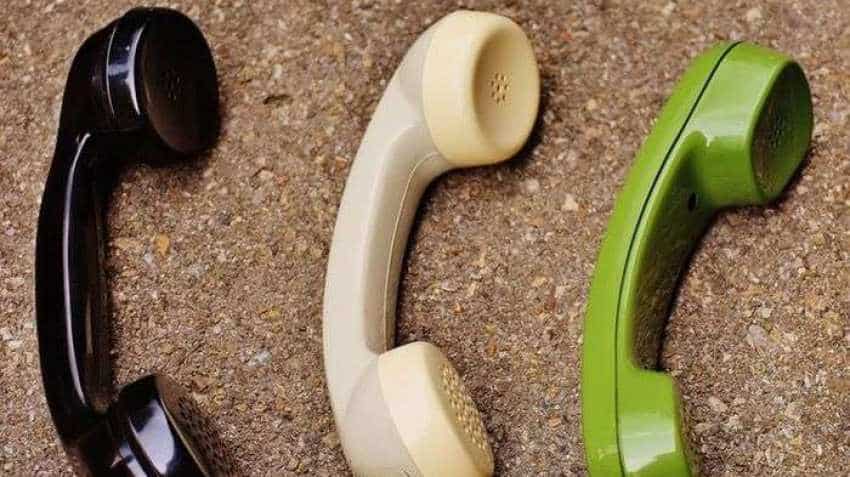 You might have received calls in the name of Insurance Regulatory and Development Authority of India (IRDAI) that a bonus amount is due in your name and to get that you should share a few details related to your policy document or bank details. In such calls, you are also asked to submit a little amount in a particular bank account. Generally, people ignore such calls, but some fall prey to it and share details or pay the amount to discover later that they have been cheated.

After getting many complaints in such cases, Insurance Regulatory and Development Authority has issued notices through newspapers and other media to create awareness among people so that they don't end up losing their money. Banks too from time to time caution consumers about such calls and ask them to immediately inform them or lodge complaint with the police.

Taking this matter seriously, IRDAI shared the modus operandi used by one such spurious caller based on a complaint and provided links to the audio records of the spurious call to people aware of the practices followed to cheat them.

You should know as to how such people try to lure people:

1. In such calls, person/s claims to be representatives of IRDAI and offers insurance policies of different insurance companies with various benefits.
2. They also claim that IRDAI is distributing bonus to insurance policy holders out of the funds invested by insurance companies with IRDAI.
3. Claiming that the policyholder would receive bonuses being distributed by IRDAI if they purchase an insurance policy and wait for a few months after which the bonus would be released by IRDAI.
4. They also advise customers to subscribe to fresh policy after surrender of the existing policy and wait for a few months after which the fresh policy would be entitled for additional enhanced returns / benefits.
5. They may also inform you that ‘Survival Benefit or Maturity Proceeds or Bonus’ is due under their existing policy and investing in a new insurance policy is mandatory to receive the amounts which are due.
6. They also advise people to invest in insurance policies to avail gifts, promotional offers, interest free loans, or setting up of Telecom towers or other such offers.

Notably, IRDAI has been established to protect the interests of policyholders, to regulate, promote and ensure orderly growth of the insurance industry and for matters connected therewith or incidental thereto. It, therefore, informs people that it does not follow the below given practices:

According to Consumer Affairs Department of IRDAI, any person making any kind of transaction with such individuals/agents will be doing the same at their own risk.

It has asked people to remain alert and not to fall prey to frauds or scams perpetrated by miscreants who impersonate to be employees / officers of IRDAI or other insurance companies.

The authority asks people to lodge a police complaint, along with the details of the caller and telephone number from which the call was received, in the local police station if they notice such instances.