Investors had pulled money from mid and small-cap companies and switched to large-cap corporates because of concerns around lackluster earnings growth, stretched valuations and rising oil prices. 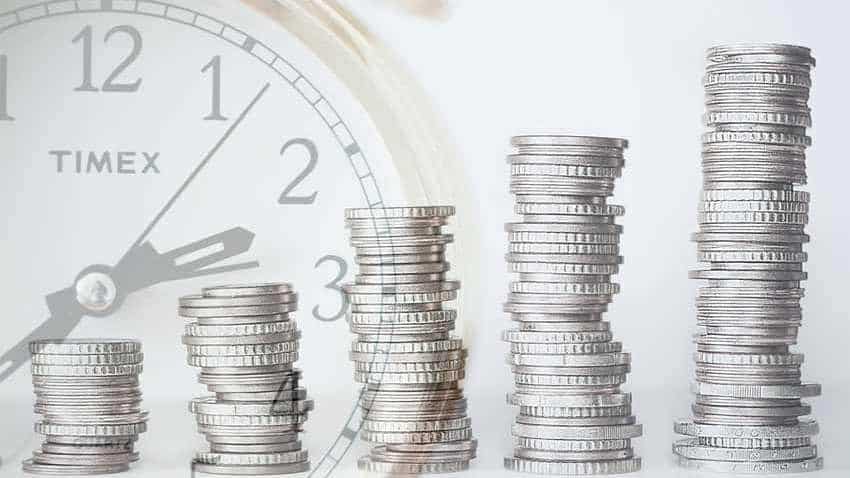 Reliance Mutual Fund, one of India's largest fund houses, is betting on select mid-cap stocks to make a come-back after a big correction this year due to macro-economic concerns and an emerging market sell off.

"We see an asymmetric bet that if things don't improve these stocks may not have too much downside but a lot of them can over 3-4 years double if things improve," said Gunwani, who manages about 1 trillion rupees ($13.83 billion) in equities. He said he was looking to increase his exposure to these sectors in 2019.

Investors had pulled money from mid and small-cap companies and switched to large-cap corporates because of concerns around lackluster earnings growth, stretched valuations and rising oil prices.

The Nifty mid-cap index has fallen 13.3 percent so far this year.

Small businesses were hit by India's ban on high denomination notes in 2016, which was aimed to prevent them hoarding cash. Many more small enterprises came under pressure from the Goods and Services Tax just over a year ago, which aimed to replace more than a dozen federal and state levies.

Gunwani said the negative impact from the note ban and tax reform was dwindling and with India's economic growth accelerating, the mid-cap stocks had a "material upside."

Reliance Mutual Fund is India's fourth-largest with assets of over 2.4 trillion rupees under management in equities and debt.

CONCERNS AT HOME AND ABROAD

Gunwani said India's federal elections that are due by May, would be a big factor for investors to watch out for.

Opinion polls show Prime Minister Narendra Modi remains the front runner to win another five-year term, but his Bharatiya Janata Party has suffered reverses in recent local elections that have energised the opposition.

Markets have been optimistic that the elections next year will deliver a "reasonably strong" government but if there is a coalition government that could have a short-term negative impact, Gunwani said.

Gunwani also said he was cautious about any acceleration in the U.S. economy and any escalation in an ongoing trade war between the United States and China.

"If the US, either with or without stimulus, accelerates from here, then obviously it's negative for all emerging markets but India will suffer a lot," he said. "Anything which pushes the dollar index higher from here is a problem."

Gunwani said he would not invest in Indian companies that are exposed to industries affected by discretionary spending globally. "For example, if there's a chemical or auto ancillary company supplying to the global auto industry, I'd be very cautious."