From Gold price, Rupee to Markets Today: All you need to know 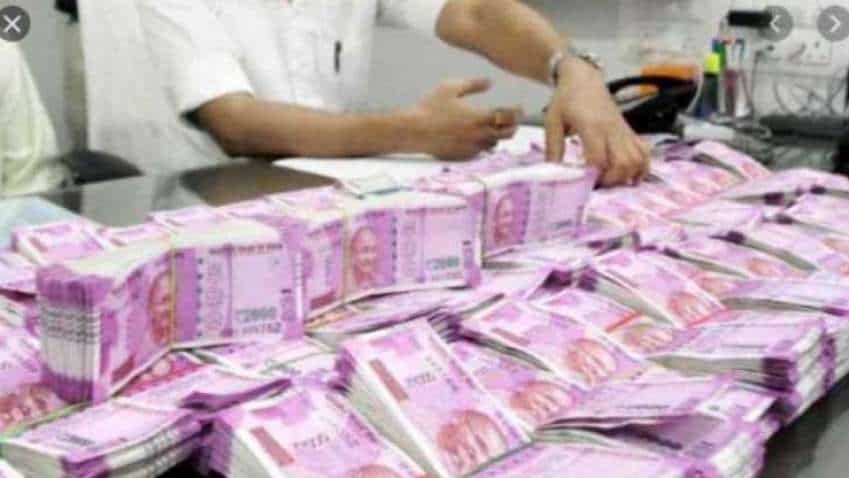 Gold prices started to trade today on a positive note opening slightly higher. However, prices did not sustain at higher levels and corrected gradually during most of the session till a low of Rs 49029.  Overall, prices have been rising strongly in the last few sessions as the dollar weakened on expectations of additional US stimulus and boosted bullion’s appeal as a hedge against inflation. Therefore, we believe gold prices will remain positive towards Rs 49500 level in the short-term.

As far as Indian rupee vs US dollar is concerned, then know that US$INR December futures appreciated post monetary policy as rates remained unchanged and declined below 74 levels once again. ICICI Securities believe higher levels of 74.20 should remain immediate resistance and can be utilised for shorting the pair. The dollar-rupee December contract on the NSE was at 73.90 in the last session. The open interest remained almost unchanged for the December series contract.

Equity benchmarks extended their winning streak over five consecutive weeks. The Nifty settled last week at 13258, up 2.2%. Broader markets performed in tandem with the benchmark as Nifty midcap and small cap gained around 2%, each. Sectorally, metals, auto, pharma and PSU Banks led the gains.

The weekly price action formed a bull candle carrying higher high-low over fifth week in a row, indicating continuance of positive bias underpinned by elevated buying demand. As a result, Nifty surpassed our earmarked target of 13200. On expected lines, midcaps and small cap stocks remained in limelight throughout the week. The current rally, supported by broad based participation, helped index to resolve out of brief consolidation (13200-12800), indicating acceleration of upward momentum, which makes us confident to revise our target to 13600.

Going ahead, we expect cyclicals to outperform, with leadership mainly from banking index. Since banking contributes 33% weightage in the benchmark index Nifty, we believe, traction in banking stocks would drive index higher and extend the current up move towards 13600 in coming weeks as it is confluence of:

ICICI Securities constructive stance is further corroborated by following observations: a) The ongoing rally in the Nifty is backed by continuous improvement in the market breadth (which gauge the strength of the market) as currently 94% components of Nifty trading above their long term 200 days SMA compared to last week’s reading of 88%, indicating inherent strength b) broader market has shown resilience by forming a higher peak and trough on the larger degree charts (weekly and monthly) and closed at 2 years high after resolving out of their long term falling channel breakout, indicating resumption of major up trend.

The strengthening of market breadth would further act as a tailwind for durability of the ongoing up trend. At the current juncture, 94% components of Nifty midcap and small cap indices are trading above their long term 200 days SMA compared to last week’s reading of 90%.  Structurally, the current up move off November low 11557 (over 1700 points) is strongest compared to September – October rally 1200 points), indicating robust price structure that makes us confident to revise support base upward at 12800 as it is confluence of:

Gold price today slipped below Rs 50000 on MCX ahead of Dhanteras, Diwali - check rates in Delhi, Mumbai and other cities

Explainer: What is Bond ETF and how it works?