Free NEFT, RTGS to relief on ATM fee and charges: Here's when you may enjoy these

The Reserve Bank of India has woken up to the persistent demand of common men and the industry to reduce ATM transaction fee and charges. 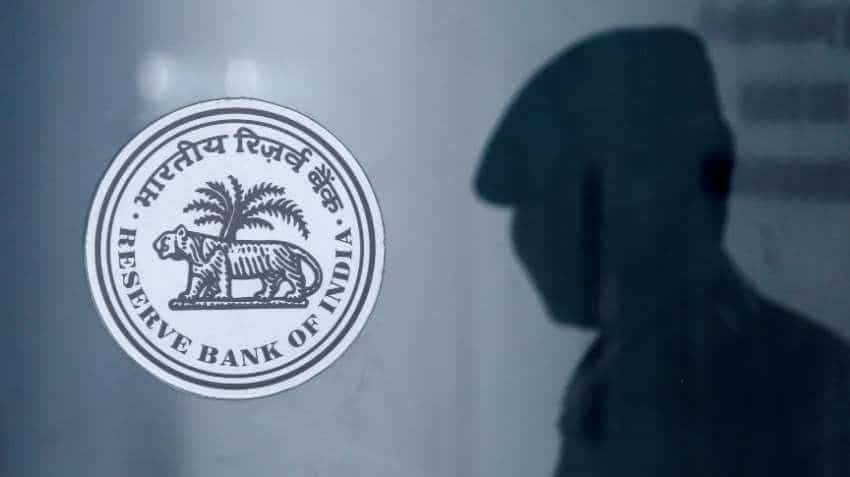 It may take several months for the RBI to waive ATM fee or charges.

When to expect the report

It may take several months for the RBI to waive ATM fee or charges. The panel will submit its report to the RBI within two months of its first meeting. Currently, the RBI is yet to announce rules for the formation of the committee. The central bank said this will be done within a week.

"The Committee is expected to submit its recommendations within two months of its first meeting. The Composition and Terms of Reference of the Committee will be issued within a week."

When you can make free RTGS, NEFT transactions

While RBI may take months before providing any relief from ATM fee and charges, bank customers have received immediate relief from charges for sending money through NEFT and RTGS. The central bank has ended these charges. In its statement, RBI said, "The Reserve Bank levies minimum charges on banks for transactions routed through its Real Time Gross Settlement System (RTGS) meant for large-value instantaneous fund transfers and the National Electronic Funds Transfer (NEFT) System for other fund transfers. Banks, in turn, levy charges on their customers. In order to provide an impetus to digital funds movement, it has been decided to do away with the charges levied by the Reserve Bank for transactions processed in the RTGS and NEFT systems."