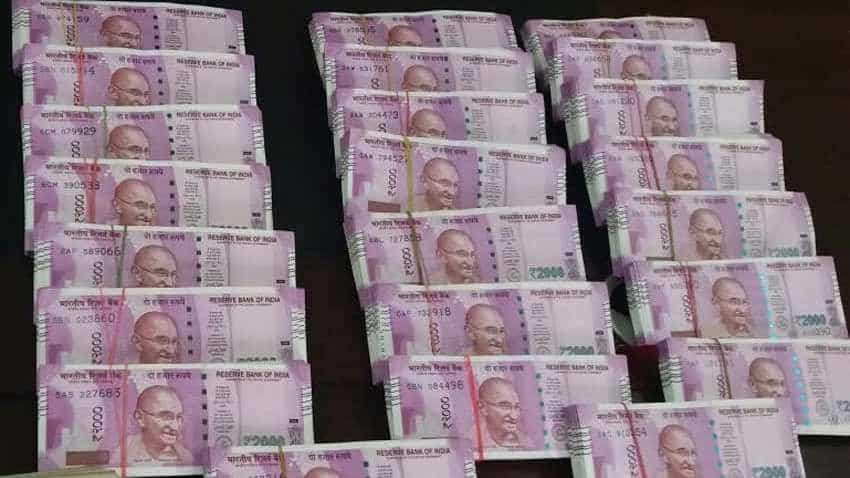 7th pay commission latest news: Not only staffers in Haryana, but there are also many other state governments that are yet to give 7th pay commission benefits to its employees most of whom are employed in the field of academics. PTI

7th Pay Commission: Just a few months ahead of Assembly Elections, Haryana is leaving no stone unturned to make state government employees happy! Earlier, It had announced a hike in Dearness Allowance from 7 per cent to 9 per cent for the government employees who were receiving salaries under the 7th CPC pay matrix.

On the other hand, there are many other state government employees who have been demanding pay as per the 7th Pay Commission recommendations. However, in a good news for the employees who were drawing their salaries in the pre-revised pay scale or grade as per the 6th Pay Commission, the Haryana government has enhanced their DA. The news would be very welcome, even though it comes after the Diwali festival season, but ideally, they are looking for much more.

The Haryana state government employees DA has been increased from the existing rate of 142 per cent to 148 per cent of the basic pay, with effect from July 1, 2018. The employees will be getting 4 months arrears  with the next month's salary.

The DA enhancement would put a  financial burden of over Rs 12 crore per month on the exchequer, said the Finance Minister of Haryana, Capt Abhimanyu.

Not only staffers in Haryana, but there are also many other state governments that are yet to give 7th pay commission benefits to its employees most of whom are employed in the field of academics.

On the other hand, central government employees are also waiting for their demands to be fulfilled. 7th pay commission salaries have already been implemented for them, but they now want these to be hiked as per a fitment factor formula of 3.68 times rather than the current 2.57 times. If Centre agrees, this will increase the minimum basic pay to Rs 26,000.

The central staff is getting pay hike by 2.57 times as recommended by the 7th pay commission. Now, it is expected that the strong rupee, falling crude oil prices as well as increased foreign fund inflows may not only boost government coffers, but will put its finances in a comfortable enough zone to increase the pay of the central government employees soon.