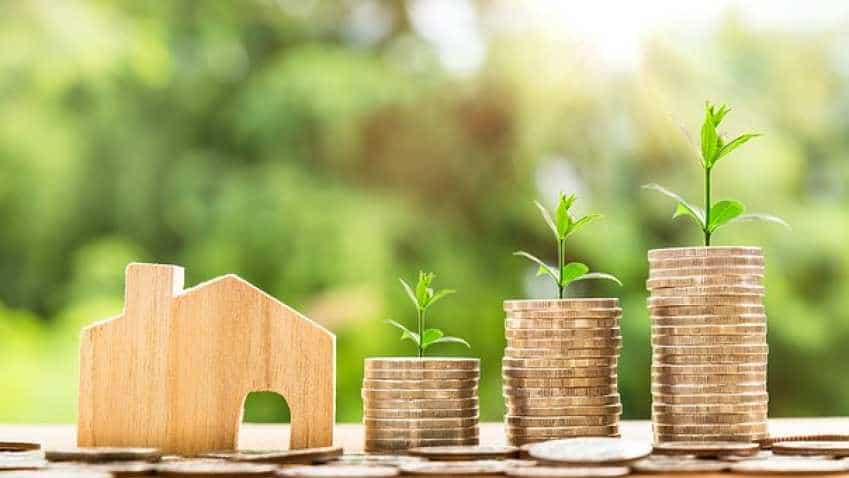 The recent repo rate hike announced by the Reserve Bank of India has hit borrowers but the time is high for those looking to increase their money without taking any risk.

In the last few months, several banks have increased their Fixed Deposit interest rates, mostly investments below Rs 1 crore. The State Bank of India had increased its rates by 5-10 basis points (bps) in the last week of July. A few days after the monetary policy announcement by RBI on August 1, HDFC had increased FD rates by up to 60 bps.