The Employees' Provident Fund Organisation's apex decision making body Central Board Trustees (CBT) had decided to provide 8.55  per cent  rate of interest on EFF for last fiscal on February 21,  2018  and sent the proposal to the finance ministry for its concurrence 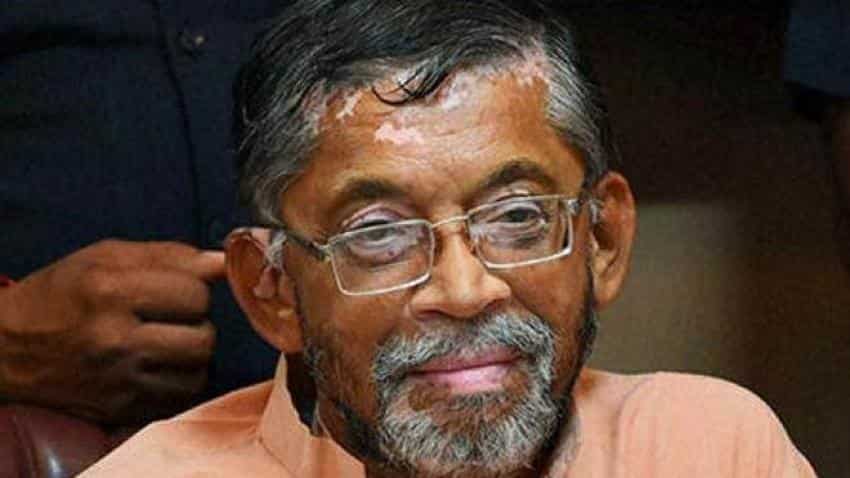 "The proposed rate of interest will be ratified by May or June as per convention. There is no disagreement on the proposed interest rate. Had there been any disagreement, we would have got their view by now," he added. The minister was responding to the speculations that the finance ministry may not approve the 8.55 per cent interest rate on EFF for 2017-18 which is even lower than the 8.65 provided for 2016-17. After providing 8.55 per cent interest for 2017-18, the EPFO would have a surplus of Rs 586 crore. The 8.55 per cent rate of interest would be lowest rate in last five year for subscribers.

On enhancing investments in the exchange traded funds (ETFs), from 15 per cent to 25 per cent of investible deposits, the minister said that the finance ministry notified investment pattern provides for investment of 5 to 15 per cent in equity or equity linked schemes by private provident funds. The EPFO had started investing in August 2015. In 2015-16 it invested 5 per cent of its investible deposits which was subsequently increased to 10 per cent 2016-17 and 15 per cent in 2017-18. The EPFO has invested Rs 41,967.51 crore in ETFs with return of 17.23 per cent as on February 28, 2018. The body had sold ETFs worth Rs 2,500 crore in March this year.