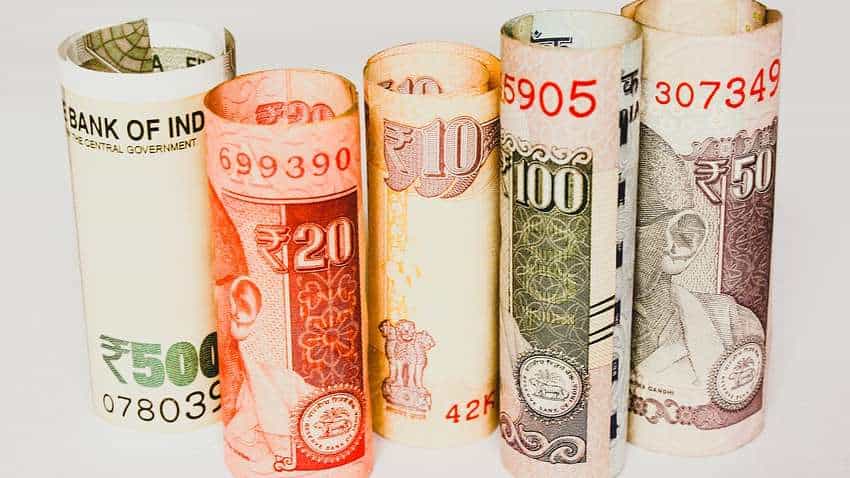 The government had imposed the nationwide lockdown on March 25, 2020, to contain the deadly coronavirus. Pixabay pic.
Written By: Prashant Singh
Edited By: Harish Dugh
RELATED NEWS

EPFO alert! Key details of what all happened in top-level meeting of Central Board of Trustees of EPF

Parliament was informed on Monday that Employees' Provident Fund (EPF) members withdrew Rs 39,402.94 crore between March 25 and August 31. The government had imposed the nationwide lockdown on March 25, 2020, to contain the deadly coronavirus.

Total withdrawals from EPF accounts stood at Rs 39,402.94 crore from March 25 to August 31 this year, Labour Minister Santosh Gangwar said in a written reply to the Lok Sabha. The maximum amount of EPF withdrawals from March 25 to August 31 were recorded in Maharasthra at Rs 7,837.85 crore, followed by Karanataka at Rs 5,743.96 crore and Tamil Nadu (including Puducherry) at Rs 4,984.51 crore. The total EPF withdrawals in Delhi during the period stood at Rs 2,940.97 crore.

The minister informed the House that in order to ameliorate the hardships faced by the labourers due to economic disruption caused by COVID-19 pandemic, various initiatives have been taken by the Ministry of Labour and Employment as part of Pradhan Mantri Garib Kalyan Yojana (PMGKY) and Atmanirbhar Bharat.

These include payment of 12 per cent employers' share and 12 per cent employees' share under Employees' Provident Fund (EPF), totalling 24 per cent by the government for six wage months from March to August 2020 for all the establishments having up to 100 employees with 90 per cent of such employees earning less than Rs 15,000 monthly wage.

Besides, the government also reduced EPF contribution from 12 per cent to 10 per cent of wages for the wage months of May, June and July 2020. A non-refundable COVID advance from the EPF by amending the EPF Scheme, 1952 was also unveiled.

Recently, in view of exceptional circumstances arising out of Covid-19, the agenda regarding interest rate was reviewed in the 227th Meeting of the Central Board of Trustees (CBT), EPF. The Central Board recommended the same rate @ 8.50% to the Central Government. It would comprise of 8.15% from debt income and balance 0.35% (capital gain) from the sale of ETFs subject to their redemption by 31st December, 2020. It further recommended to account such capital gains in the income of the financial year 2019-20 as being an exceptional case.

Moreover, the Central Board was apprised of the various initiatives taken by EPFO for extending nirbadh seamless service to stakeholders during Covid-19 pandemic. Members of the Board appreciated these initiatives and gave suggestions to further improve service delivery to all stakeholders. The Central Board was also apprised of the relief measures announced by Central Government for establishments and members under Pradhan Mantri Garib Kalyan Yojna (PMGKY) which were successfully implemented by EPFO on digital platform.

EPFO alert! Key details of what all happened in top-level meeting of Central Board of Trustees of EPF