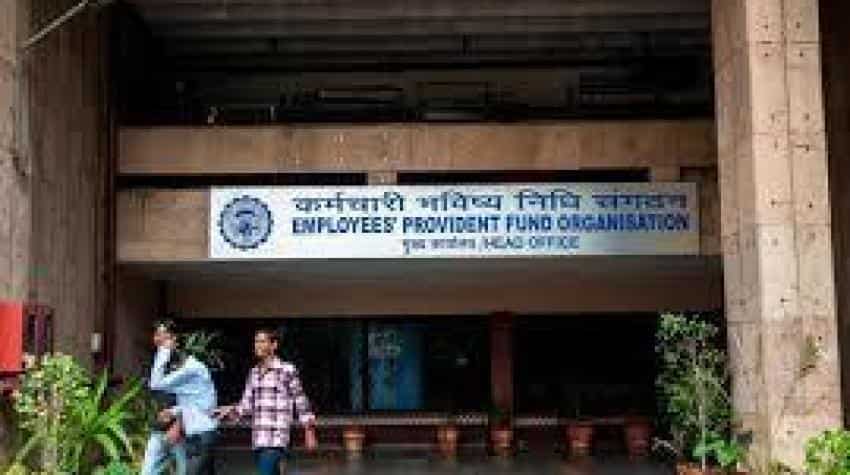 Employees Pension Scheme: Apart from the valuation, the scope of work for the actuarial firm will involve making projection on impact of various amendments/changes in the EPS during the valuation period and future. Image source: PTI
Written By: PTI
RELATED NEWS

The actuary will have to submit a report on the longtime financial sustainability of EPS'95, it said. "It may be ascertained if the contribution rate of 9.49 per cent under the given asset return assumptions is sufficient for EPS and the scheme is sound in a fundamental sense," the labour ministry said listing the task for the valuer.

Apart from the valuation, the scope of work for the actuarial firm will involve making projection on impact of various amendments/changes in the EPS during the valuation period and future. It has to analyse and advise on EPS investment and portfolios, mortality rate, growing trend in demographic profile, attrition behaviour, possible impact of HIV/AIDS epidemic and bilateral social security agreements.
The actuarial will also be tasked to quantify the impact of amendments in EPS such as increase in wage ceiling from existing Rs 6,500 per month to Rs 15,000 per month and calculate the pensionary benefits on higher wage ceiling.

It will also have to assess the long term impact and government liability on increase in minimum pension to Rs 1,000 per month under EPS as well as impact of allowing pension on higher salary.

The last date for receipt of the request for proposal is May 23, 2018. The pension corpus under EPFO is managed by fund managers who are required to make investments only in accordance with the pattern prescribed by the labour ministry.