E-Wallet Skimming: How to save money from fake customer care cyber fraud [Explained]

E-Wallet Skimming Fraud Explained: In the wake of rising cases of online frauds, one thing is clear - Online marketplace is not for the naive! 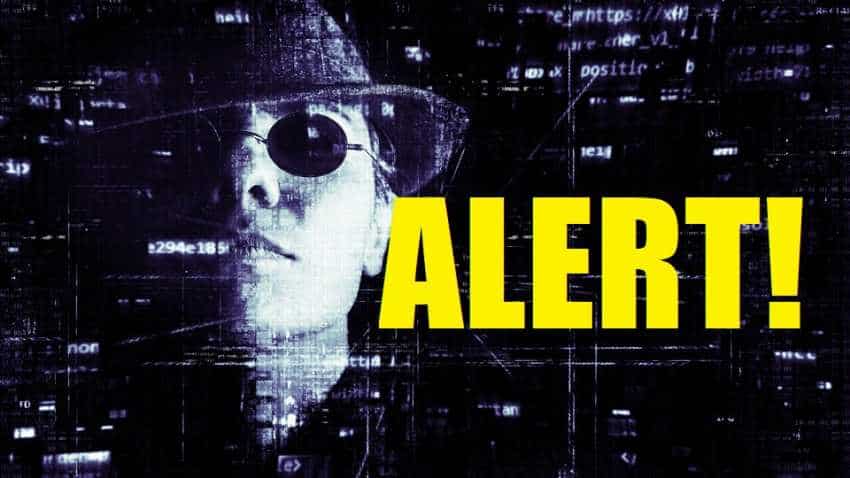 E-Wallet Skimming Fraud Explained: In the wake of rising cases of online frauds, one thing is clear - Online marketplace is not for the naive! Believe it or not, but even with a single careless click of a button - either on your smartphone or computer - you can end up losing lakhs of rupees within a minute. Can't believe this? Here are two recent examples:

Case 1: A 45-year-old woman in Mumbai recently ordered a saree from an online marketplace. She placed the order for Rs 1500. She received the order a few days later but it was defective. The woman tried to reach out to the customer care of the online marketplace through e-mail but failed to get a response. She then did Google search and contacted an unknown random customer care number and the person there asked her to download the Google Pay application to get the refund, but she would get it only after clicking on a link sent to her number. However, soon after she clicked on the link, the woman lost Rs 1 lakh from her account, DNA reported today.

Case 2: In a recent incident reported from Indore, a software engineer was duped of lakhs of rupees by a fraudster who posed as a Paytm official. The victim (Sandeep Chaubey) told police he had received a call on July 17 from the fraudster who posed as a Paytm official. The fraudster told Chaubey that he had to make Rs 280 Paytm cash transfer to his account. The fraudster talked Chaubey into checking his balance instantly. When Chaubey checked the account, he found no cash transfer was made. In the meantime, the fraudster engaged him in talk and convinced him to install an app from Play Store. Much to his alarm, Chaubey realised his account was being hacked!

But as soon as he cut the phone, he received a message regarding the transfer of Rs 50,000 from his account. Chaubey then called customer care service of his bank and informed about the incident. He was advised of blocking his debit card. But the withdrawal from his account continued. Chaubey tried to transfer Rs 6 lakh to his wife's account but failed. He again asked the bank for help and was advised to close mobile and internet banking. In the morning, Chaubey received a message regarding NEFT transfer of Rs 2.28 lakh from his account.

How to keep your money safe: Know the full modus operandi HERE

If you are into online shopping and want to keep your money safe, it is important for you to know the modus operandi of such fraudsters. Experts name incidents like above as 'e-wallet skimming frauds' and fake customer care cyber frauds. Maharashtra Cyber Cell officials told DNA that e-wallet skimming happens between a buyer and a seller who encounter each other under the guise of making a deal. Superintendent of Police, Maharashtra Cyber Cell, Balsingh Rajput explained the modus operandi of such fraudsters:

"If a person is posting an advertisement of his product on OLX to sell it, the fraudsters notices it and contacts the buyer and shows interest to purchase it. Over the phone, the unknown buyer shall ask the seller to download a particular e-wallet application and accept the request which he shall send from the other end. After getting the details of QR code and reference number of the buyer, the sender sends a link which asks for approval and once it is clicked, messages of money withdrawal from the buyer's e-wallet and bank account start dropping in and the fraud gets executed."

The fraudsters keep buyers engaged in talk while the fraud is being executed after the link is clicked. This way the victim fails to realise he/she is being duped.

According to cyber experts, links sent to the victims perform reverse action, where the victims end up losing money instead of receiving it.

Money lessons for you:

1. If you want to keep your money safe, you should never click on unverified or untrustworthy links. Also, never respond to unknown callers who promise you some surprise offer.

2. The fact that e-wallets are generally linked to credit/debit cards or bank accounts only makes it easier for fraudsters to easily get away with your money. Hence, you should never click on "remember this card" option while making payment through any e-Wallet.