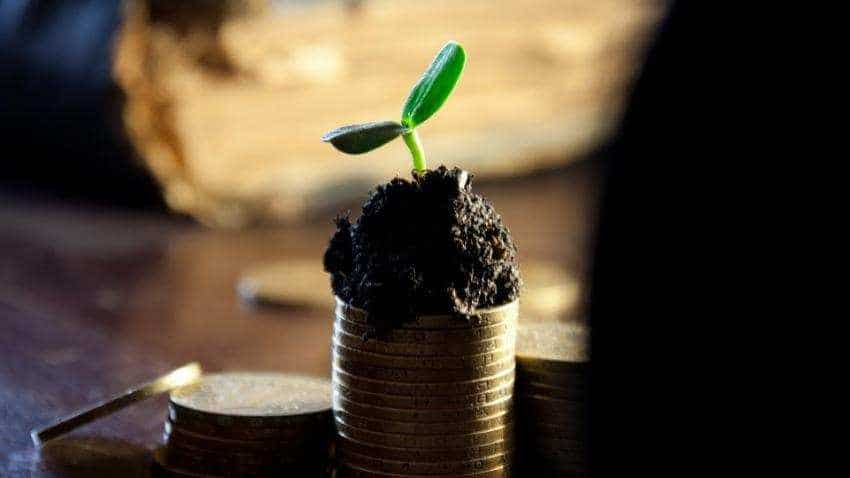 Launched in June 2004, Tata Equity P/E Fund was classified as a diversified equity fund in CRISIL Mutual Fund Rankings (CMFR) up to December 2017. Subsequent to the reclassification of mutual funds by Sebi, the fund was repositioned as a value fund and was ranked in the top 30 percentile in the value/contra funds category of CMFR in the last three quarters ended September 2018.

Sonam Udasi and Amey Sathe have been managing the fund since April 2016 and June 2018 respectively. The investment objective of the scheme is to provide reasonable and regular income and/or possible capital appreciation to its unit holders. The fund’s month-end assets under management (AUM) increased from Rs 611 crore in November 2015 to Rs 4,746 crore in October 2018.

Risk-reward matrix
The fund delivered higher average daily returns over the past three years compared with the benchmark and peers at the expense of higher volatility than the benchmark.

Portfolio analysis
The fund has invested across market capitalisation with predominant allocation to large caps ranging from 32.6% to 74.19% (averaging 49.71%) in the past three years. Exposure to mid- and small-cap stocks averaged 23.76% and 18.41%, respectively, during this period.

At a sectoral level, the top five sectors formed 49.65% of the fund’s equity portfolio, on average, in three years. The finance sector was the largest constituent of the equity portfolio in the past three years, followed by banks, auto, power, and software. --- Crisil Research

Equity Outlook For 2022: What investors should be cautious about? Approach towards stocks, portfolio? Expert's suggestions