Did you just share your debit card PIN number? BEWARE! Your money is in danger, never do this

PIN is the numeric password which is separately mailed / handed over to the customer by the bank while issuing a debit card. 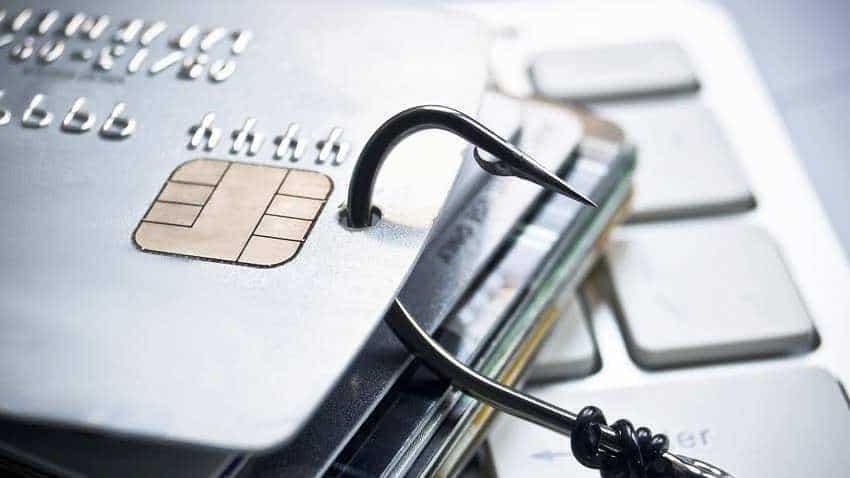 Having a debit card PIN is a must, because that’s the only security code used when you are carrying out bank ATM transactions. Photo: Pixabay

Having a debit card PIN is a must, because that’s the only security code used when you are carrying out bank ATM transactions. However, in case of online banking, some banks also not only take your debit card PIN in consideration but also use One-Time Password and other services. Hence, you must keep your ATM PIN safe. Interestingly, the largest lender State Bank of India (SBI) is cautioning customers to never share PIN number if anyone requests for it either be any services. SBI launched a campaign where it is asking customers to Stop, Think and Act whenever you come across such situation.

On its Twitter account, SBI said, "Got a request to share your PIN to authorize a transfer? Stop and think before you accept as this request could be fraudulent."

Got a request to share your PIN to authorize a transfer? Stop and think before you accept as this request could be fraudulent.#SBI #StateBankofIndia #UPI #NPCI #Frauds #SafetyTips #Secure #DoNotShare #StopThinkAct pic.twitter.com/kIVjcy5zNj

SBI stated that, avoid fraud requests by doing these 3 things before you accept!

Stop - before entering your PIN

Think - why enter your PIN to receive money

Act - by declining the request if you suspect fraud.

SBI says, "You will never be asked for a PIN to receive money." Hence, it has asked customers to share this message with everyone so they don't share their financial information with anyone.

PIN is the numeric password which is separately mailed / handed over to the customer by the bank while issuing the card. Most banks require the customers to change the PIN on the first use. Customer should not disclose PIN to anybody, including to bank officials. Customers should change the PIN at regular intervals.

As per RBI guidelines, the card holder should remember that bank officials will never ask for card details or PIN over telephone / email. So, he / she should not respond to any such communication from anyone indicating that they represent his / her bank.

The guidelines also stated that, the  card holder should not share the PIN with anyone. This means, you should not let anyone either be your spouse, family or friend you should never reveal your PIN number for safety purposes.

To ensure safety and also eliminate the risk of debit card or credit card pin going in wrong hands, recently, RBI has asked all banks to to convert all existing Magnetic Stripe cards to EMV Chip & PIN cards before December 31, 2018. If the card holder has not got his / her magnetic stripe card replaced by an EMV Chip & PIN card, he / she should immediately approach his / her bank branch to get the replacement.

The EMV Chip & PIN cards are considered to be safer when compared to Magnetic Stripe cards.

Also, many banks have opted a new pattern of service where they just issue the card and ask customers to generate their ATM PIN manually. Earlier you must have come across that, every time you went to open a bank account you would be given a new debit card in a letter. In that letter, you would have debit card and four-digit random numbers given by bank which used to operate like your ATM pin. Hence, this also means that your PIN stays only with you and no one else.

Online credit and debit card rules to change from January 1; know how tokenization to impact transactions

Debit or Credit card CVV: Know why it’s the most important number