Demonetisation: Is this the right time to open a fixed deposit account? 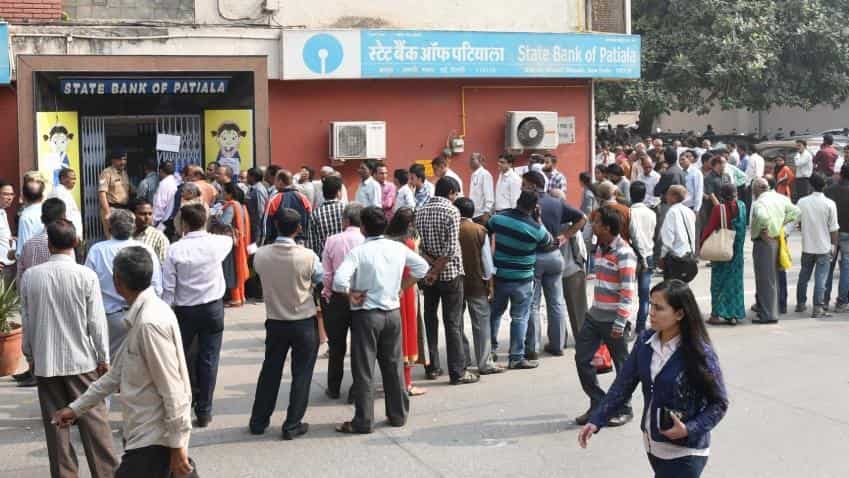 Opening a FD account is as simple as opening a saving accounts. Photo: IANS

With the Government expecting to collect nearly Rs 11 lakh crore from its demonetisation drive, banks are in an over-drive suggesting people to open fixed deposit (FD) accounts and earn higher interest rates on their money.

ICICI Bank sent messages to its customers informing them about 7.25% interest rates on a 390-day FD. 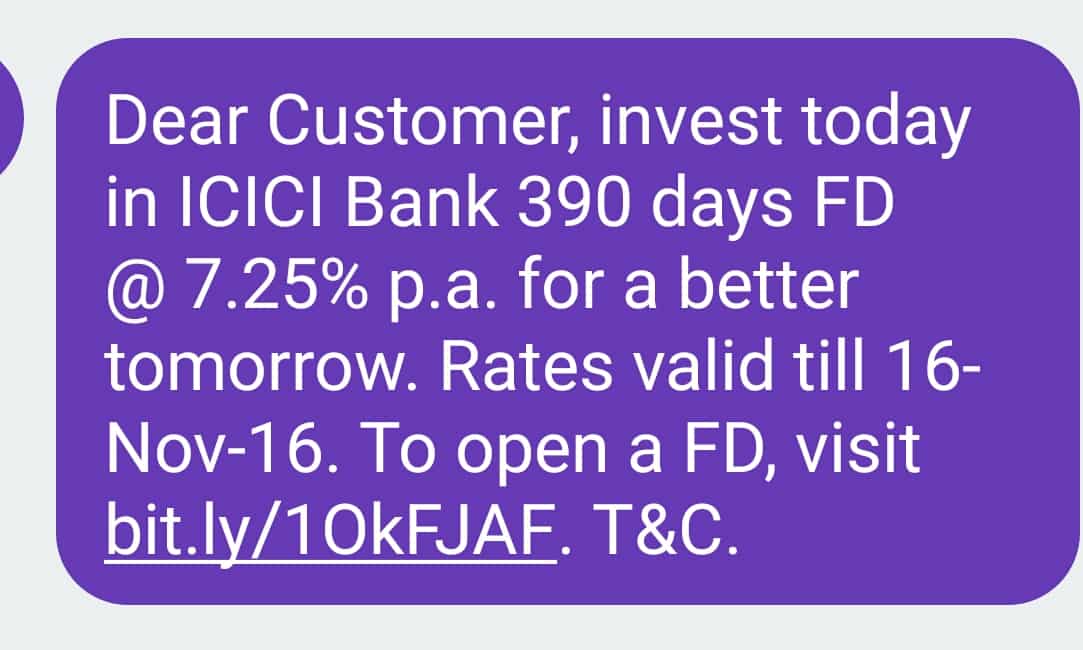 Manish Shah, Co-founder & CEO, BigDecisions.com, said, "For starters, more money in the system (in banks, that is) will mean a lower reliance on deposits which will likely put downward pressure on rates."

Suresh Sadagopan founder of Ladder7 Financial Advisories said, “Increased liquidity will lower the cost of funds for the bank. This can lower the borrowing rates for everyone. But the interest rates for those investing in FDs will also be lower, which can impact a lot of people".

Shah further said that an interest rate cut by RBI will mean reduction in FD rates as well. "Overall, this will be good for businesses and individuals except senior citizens whose savings are largely in fixed deposits who are likely to be adversely affected," he said.

Moreover, only four months left for filing the income tax returns. FDs are one instrument where one can save taxes under Section 80C. Tax saving FD is for a minimum period of five years and can give maximum Rs 1.5 lakhs deduction in one year.

According to TaxGuru, senior citizens are offered certain benefits on their bank accounts. The fixed deposit rates for FD accounts opened by senior citizens is higher than for other investors. Senior citizens are also offered tax exemptions. If a senior citizen’s total annual income including interest rates on FDs does not exceed the tax-free limit, they will not be subjected to TDS by the bank on their FDs.

However, opening a FD account is as simple as opening a saving accounts. With the net banking system, you can open the account with just few clicks. You can also see and compare the interest rates among the banks.

Given the probability of interest rate cut, investors parking their money in banks can earn higher interest on their savings with FDs.