The government is in a process of finalising the rules, confirmed sources. 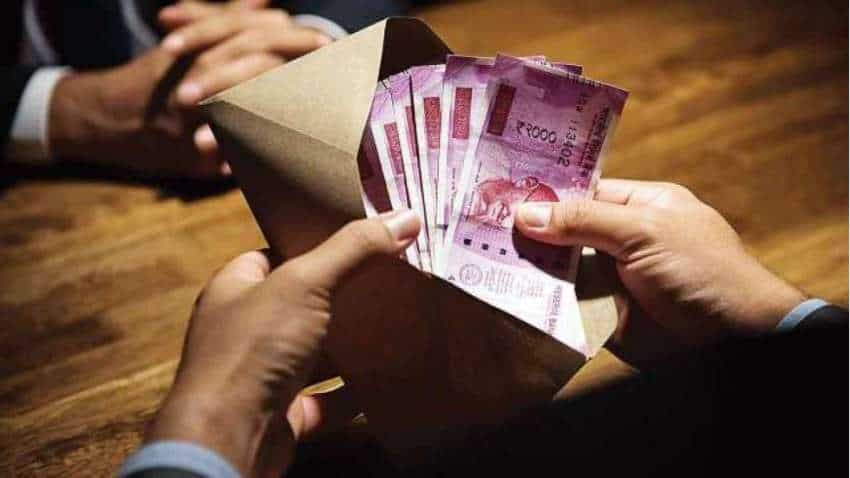 It is likely that the inputs received from the states will be discussed in the meeting. The government is in a process of finalising the rules, confirmed sources.

The government is planning to implement the Wage Code in the current financial year itself.

What will change with the new wage code?

The new labour wage code proposes to increase working hours to a maximum of 12 hours. Over 15-30 minutes of extra work will be considered as overtime. The new wage code suggests overtime of not less than 30 minutes.

It has also suggested a half an hour break after every 5 hours to the employee, and three days off in a week on duty for 12 hours.