Deccan Urban Cooperative Bank - If your money is deposited in this bank, then this news is a must-read for you. The RBI has capped account holders withdrawal limit in this bank. What option do the depositors have now? What can they do to get their money back? How much is the the amount that can be withdrawn? Zee Business’ Anurag Shah has this detailed report 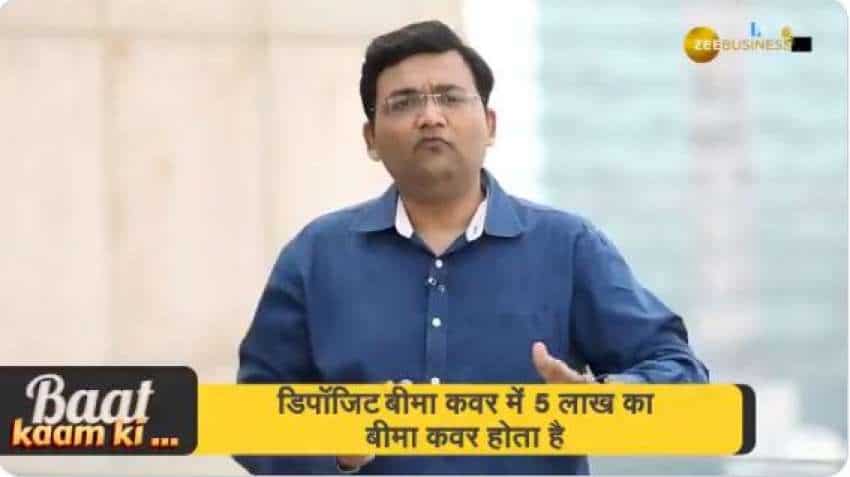 The depositors of Deccan Urban Cooperative Bank can withdraw up to Rs 1000 from the bank for the next six months. The bank cannot give any new loan now. It can also not accept any new deposit from the depositors.

Deccan Urban Cooperative Bank can also not conduct any business, Shah said. The RBI has made it clear that the financial condition of the bank is not sound. The restrictions will be removed if the things get better from here, it had further said.

The licence of the Deccan Urban Cooperative Bank is also not getting cancelled for now.

What lies ahead for investors?

The question however arises if the depositors of the other banks should also worry. In 2019, PMC bank issue cropped up. In 2020, Yes Bank was in the news followed by a moratorium on Laxmi Vilas Bank.

RBI took proactive measures in case of Yes Bank and Laxmi Vilas Bank. The banks were restructured and the money of the depositors was kept safe. There was no loss to the depositors.

In the meanwhile, the Government has also increased insurance cover of Rs 1 lakh earlier to Rs 5 lakh now.

This will put more trust for the depositors on the banking system.