Debit card fraud? Here's what you must do immediately

Government has been pushing for less-cash society centered around digital transactions. 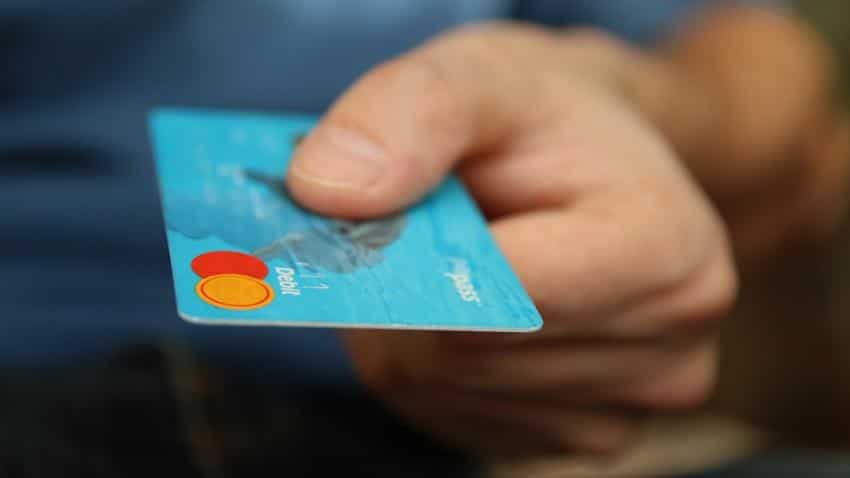 Government has been pushing for less-cash society centered around digital transactions. However, with digital currency comes a new set of problems.

"I was travelling back from my home town and it took me a while to understand what has happened. I immediately called customer care but their server was down till the next day morning. I immediately mailed the bank for which a service request (SR) was raised the next day."

"The same day I visited the bank to get a reson for closure of the SR, received the mail next day saying the transaction was done using ATM PIN second level authentication," Naidu explained.

Further, the bank asked Naidu to file a complaint with the nearest police station. Naidu did the needful and visited the bank to ask for 2nd and 3rd level escalation.

"Finally I mailed headservice quality of the bank and got a response on April 10. On April 28, they said that ATM PIN was used for transaction, but provided no clarification when the ATM card was with me always how was the transaction possible without the card and no OTP getting generated," Naidu added.

After following up with banks for two weeks, Naidu received a reply from the bank saying, "We have referred the case details to our Internal Ombudsman of the Bank (Appointed on the directive of Reserve Bank of India to look into the complaints), who has examined the case and expressed that the reply being given by the Bank's internal grievance mechanism is in order."

"The transaction, as confirmed from our records, has undergone a ATM PIN authentication, which is a second level authentication specifically meant for online transactions done through merchant web sites. The bank's system does not recognise one individual from the other, as long as the correct values have been used. As the transaction was qualified by information known only to you, the bank is NOT in a position to repudiate the transactions with the merchant on the basis of your dispute. We, therefore, regret to inform you that the bank will not be able to accede to your claims with regard to the disputed transactions," the bank told him.

Speaking with Zeebiz, Adhil Shetty, CEO & Co-founder Bankbazaar.com, details on what to do in case of a debit card fraud.

He said, there are four steps which are utmost important in such case. They are:

1. Time is of essence. Act as fast as you can, preferably within 24 hours from the date and time of the fraudulent transaction.

2. The first step is to report the fraud and get the card blocked. Call the card provider’s customer service number immediately, and follow it up with a written letter. Make sure you keep a copy of the letter for your records along with the details of the customer complaint numbers and dates you make follow-up calls.

3. Reset your login password, PIN, security answer, and all other details as soon as possible.

4. If your card has been used to transact on legitimate websites or merchants, contact them immediately and try to see if the transaction can be stopped and reversed.

So, before you use debit cards from now, make sure you know how to handle the situation in case it is hacked and act quickly.