There are a number of frauds happening with the card-holders like ATM Cloning, fake messages, fake calls, duplicate swiping machines, online hacking and so on. 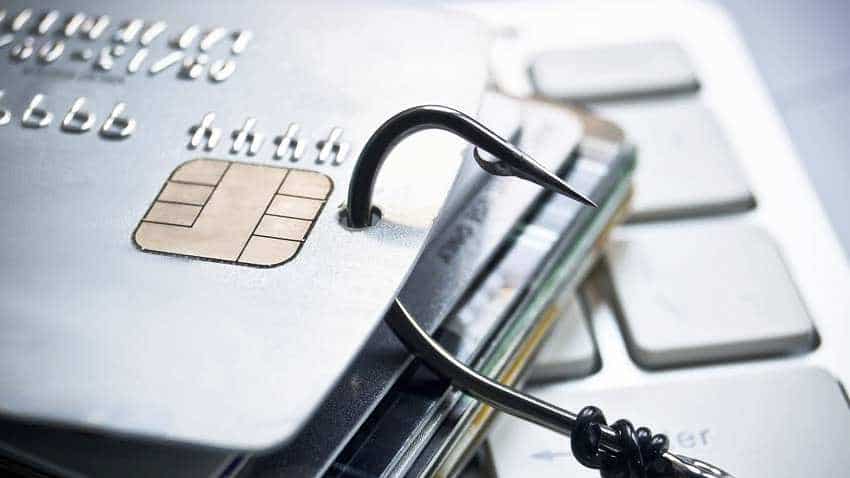 There are a number of frauds happening with the card-holders like ATM Cloning, fake messages, fake calls, duplicate swiping machines, online hacking and so on. Reuters
Written By: ZeeBiz WebTeam
RELATED NEWS

Little carelessness and few moments of lack of attention can take away your hard earned money. There have been a number of cases where people became victims of debit card and credit card frauds. Recently, a case was reported in the local media where police arrested three people involved in cloning ATM cards and withdrawing lakhs of rupees from accounts of innocent users in the capital of Jharkhand - Ranchi. But don't worry with few tips and safety measures, no one can touch your money without your permission.

There are a number of frauds happening with the card-holders like ATM Cloning, fake messages, fake calls, duplicate swiping machines, online hacking and so on. Here are some of the important safety measures suggested by leading banks:

1. As a cardholder, make sure no one sees or spying you entering the PIN while withdrawing cash from the ATM. If you are shopping via ATM cards, use it only at trustable merchants.

2. Do not tell your details and credentials for fake prizes and offers.

3. Avoid any kind of assistance from a stranger in the ATM room and secure your card and cash immediately after completing the transaction.

5. Do not leave your ATM record or slips there, crash or throw it in the dustbin before leaving.

6. Change your ATM PINs frequently, at least once in a month to avoid frauds and scams. Pick a strong PIN code, which can't be guessed easily. Also, change your PIN.

7. Always have a slip or receipt from your merchant after the completion of the transaction.

8. Check your statements and match them with your receipts to avoid any error or fraud with your card.

9. Do report your bank branch or customer support in case of fraud with your card. Also, get it reported with the nearest police station.

10. Avoid doing transactions on public wifi or cyber cafes, in case its an emergency, change the passwords after the transaction.

11. Prefer using One time PIN (OTP) for each transaction on card transactions instead of one-time passwords, that can be created and used for all other transactions.

However, even if you come across any such frauds or scams or fake calls, report it to the bank. The banks have 24 hrs online and offline support facility, where you can approach in case of frauds. A little care and safety can keep you safe from frauds with your card.