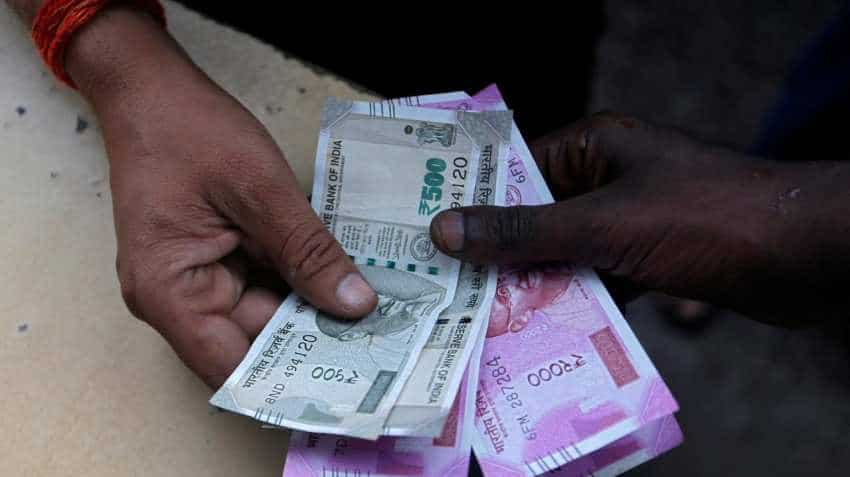 Dearness Allowance hike: After increasing dearness allowance (DA) of over one-crore central employees as well as pensioners, the government is set to extend benefits to other segment of employees during this festival season. It has also decided to increase the Industrial Workers' Variable Dearness Allowance (VDA) by 9.5%, thereby, increasing the daily wages of workers in the industry from Rs 569 to Rs 733.  This increase will be applicable from October 1, 2019, and the employees will get their enhanced daily wages from November 1, 2019.

According to the Labour Ministry circular, whose copy is available with Zee Business, the ministry has increased the VDA of the Armed Workers from Rs 87 to Rs 104 per day, which will further hike the wages from Rs 666 to Rs 797 per day. However, this will vary according to the category of the city.

The Union ministry has also increased the VDA of other workers from Rs 75 to Rs 96, thereby, enhancing their daily wages from Rs 569 to Rs 733.

Notably, the VDA has been increased according to the Average Consumer Price Index (CPI) data, which was 301.33 percent in January and rose to 310.83 points in June. The base year of the CPI data is 2001.

Now, a central government employee's monthly salary will increase from Rs 900 to Rs 12,500 depending upon their grade pay and scale under 7th Pay Commission system.