Cryptocurrency fraud: Beware! Save your money - How not to fall into this cheating trap

Cryptocurrency fraud: Next time someone approaches you to invest in virtual currency, beware! 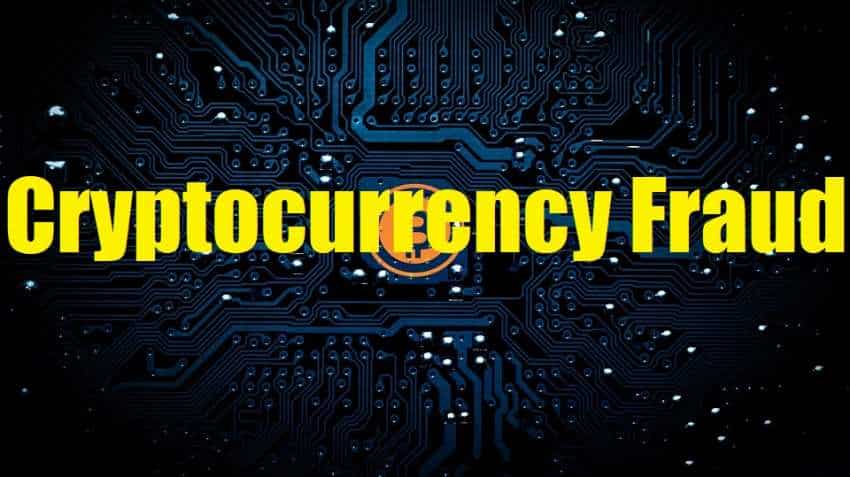 To gain the trust of victims, the accused used to tell the former that the virtual currency was Dubai-based and promised them higher returns. Representational Image/Pixabay

Cryptocurrency fraud: Next time someone approaches you to invest in virtual currency, beware! The fraudsters may approach you through social media or e-mail, or even a phone call. But remember, creation, trading or usage of virtual currencies including Bitcoin as a medium for payment is not authorized. Here is an eyeopener case you would like to read. This week, Delhi Police have arrested a 32-year-old man for allegedly duping people in the name of cryptocurrency or virtual money. The accused was identified as Rohit Kumar, a resident of Burari. Victims had filed a complaint of cheating, money laundering and violation of Information Technology Act against Rohit Kumar, Amit Lakhanpal, Rajinder Kumar Shah and others.

The victims alleged in their complaint through social media and personal invitation, Kumar and his associates urged hundreds of Indians and NRIs to invest their money in Money Trade Coin (MTC) of Flinstone Technologies Pvt Ltd.

To gain the trust of victims, the accused used to tell the former that the virtual currency was Dubai-based and promised them higher returns. Moreover, they also used to organise conferences and other lavish events at 5-star hotels to lure the unsuspecting victims.

What the law says

As per the RBI guidelines, "The creation, trading or usage of virtual currencies, including Bitcoin, as a medium for payment is not authorised by any central bank or monetary authority. No regularity approvals, registration or authorisation is stated to have been obtained by the entities concerned for carrying such activities".

"In spite of such clear cut instructions of the RBI, the accused persons in connivance with other accused launched this cryptocurrency namely MTC in July 2017. In order to lure the investors the accused persons conducted lavish promotional functions/seminars at various prominent hotels located in Delhi and Mumbai," police said.

"The accused person was living a lavish lifestyle with the help of cheated money and was using Maruti Breza Car."

Shocking fact about the accused

Police said that the accused person Rohit Kumar has done 12th in 2003 and BA in the Year 2007. Thereafter, he came to Delhi and from time to time worked at SMC Global Securities Ltd., India Infoline, Standard Securities Ltd., GM Financial Services Ltd. and franchise of Capital Market of Kotak Mahindra Bank. Kumar left his last job in July/August. 2017 and came into the field of Virtual Cryptocurrency/Multi-Level Marketing (MLM)for easy money and used their contacts to extend this business of cheating people.