Are you a Credit card, Debit, ATM, Internet Banking fraud victim? The government is working with the Reserve Bank of India (RBI) to look into frauds below Rs 1 lakh 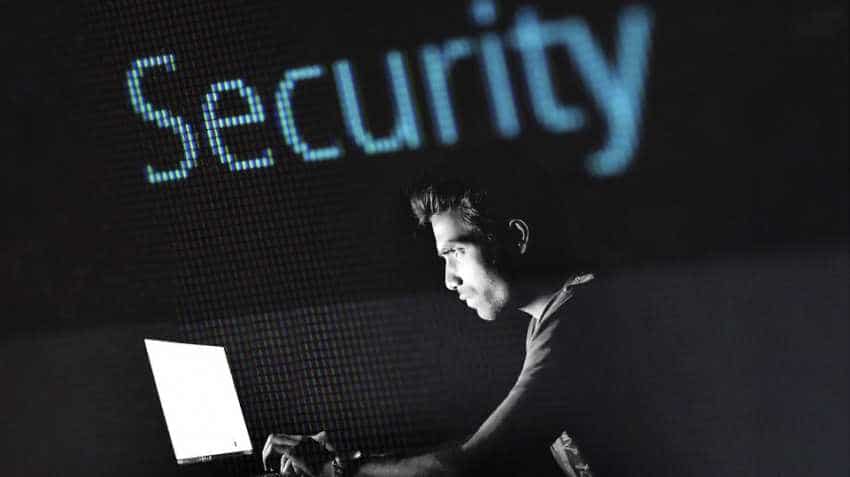 The Union minister also mentioned that data on hacking placed before the Upper House is substantially related to financial fraud. Representational Image: Pixabay

Are you a Credit card, Debit, ATM, Internet Banking fraud victim? The government is working with the Reserve Bank of India (RBI) to look into frauds below Rs 1 lakh. Besides this, the government has also prepared a Financial Data Protection Bill. This information was shared in the Rajya Sabha by Union IT Minister Ravi Shankar Prasad.

The minister said the government is working with the Reserve Bank (RBI) to look into cases of financial frauds involving amounts which are below Rs 1 lakh, PTI reported. A Financial Data Protection bill has also been drafted to address issues related to data theft, including from social networking websites, Prasad said in the Upper House.

At present, the central bank along with other lenders is tracking cases of frauds related to credit, debit and ATM cards and internet banking involving over Rs one lakh. Prasad said, "The data of India cannot be stolen and strict action will be taken against any kind of fraud," Prasad said during the Question Hour while responding to Supplementary queries."

Responding to a supplementary query on steps taken to curb hacking of data from social networking sites, the Union minister said, "Today, India will not bow down to the new imperialism. We took action against Facebook the moment we received the complaint."

A Financial Data Protection bill has been drafted that aims to address all these issues, the minister said while adding there are problems because of the uncertainty of the cyber world. However, the government conducts security drills and has also set up centres to provide protection to people.