EMI Moratorium Latest News: What it is? What it means for car, home and other loans? Should you postpone payment or keep paying? Check best advice for you

Don't worry, we have the best advice for you! 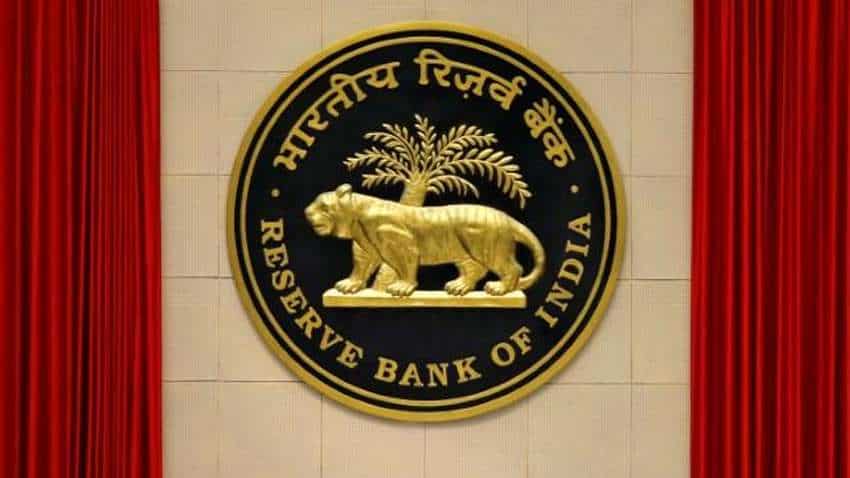 RBI earned big praise when it came up with the much-needed decision of putting on hold EMI payments on all term loans for three months as the central bank joined the Modi government's effort to combat coronavirus. Now, some borrowers are too happy about EMI postponement decision that they will get time of 3 months more to completely repay the loan amount but some borrowers don't want to defer the EMIs because they can manage to pay EMIs even during coronavirus lockdown. However, some borrowers are confused - should I postpone EMIs by 3 months or pay now? Don't worry, we have the best advice for you!

Speaking on the EMI decision of RBI, renowned expert of personal finance and money related matters, Jitendra Solanki advised, "First of all it's EMI postponement...means if your choose EMI deferrment then your loan tenure will be extended by 3 months. Also, that will attract interest too. And, if you have funds available with you, it's best to pay, and don't opt for 3 months moratorium given by RBI to banks."

Solanki further adds, "Also, it's entirely up to your bank whether how it passes on the benefit to you. That will be bank specific. But, after getting into details one must understand the fact that it is best to keep paying your EMIs and not going for 3 months EMI moratorium as you have to pay interest of that period as well."

- In respect of all term loans (including agricultural term loans, retail and crop loans), all commercial banks (including regional rural banks, small finance banks and local area banks), co-operative banks, all-India Financial Institutions, and NBFCs (including housing finance companies) (“lending institutions”) are permitted to grant a moratorium of three months on payment of all instalments falling due between March 1, 2020 and May 31, 2020.

- The repayment schedule for such loans as also the residual tenor, will be shifted across the board by three months after the moratorium period.

- Interest shall continue to accrue on the outstanding portion of the term loans during the moratorium period.

The RBI on Friday put on hold EMI payments on all term loans for three months and cut interest rate by steepest in more than 11 years. Also, the Reserve Bank of India (RBI) cut repo to 4.4 per cent, the lowest in at least 15 years. Also, it reduced the cash reserve ratio maintained by the banks for the first time in over seven years. CRR for all banks was cut by 100 basis points to release Rs 1.37 lakh crore across banking system. The reverse repo rate was cut by 90 bps to 4 per cent, creating an asymmetrical corridor.

Moreover, the liquidity measures announced include auction of targeted long-term repo operation of 3 year tenor for total amount of Rs 1 lakh crore at floating rate and accommodation under Marginal Standing Facility to be increased from 2 per cent to 3 per cent of Statutory Liquidity Ratio (SLR) with immediate effect till June 30.

Combined, these three measures will make available a total Rs 3,74,000 crore to the country's financial system.

After cutting policy rates five times in 2019, the RBI had been on a pause since December in view of high inflation.

The measures announced come a day after the government unveiled a Rs 1.7 lakh crore package of free foodgrains and cash doles to the poor to deal with the economic impact of the unprecedented 21-day nationwide lockdown.