Cheque cloning fraud EXPOSED! Bank account holders lose Rs 8 crore to fraud - Do this to save your money 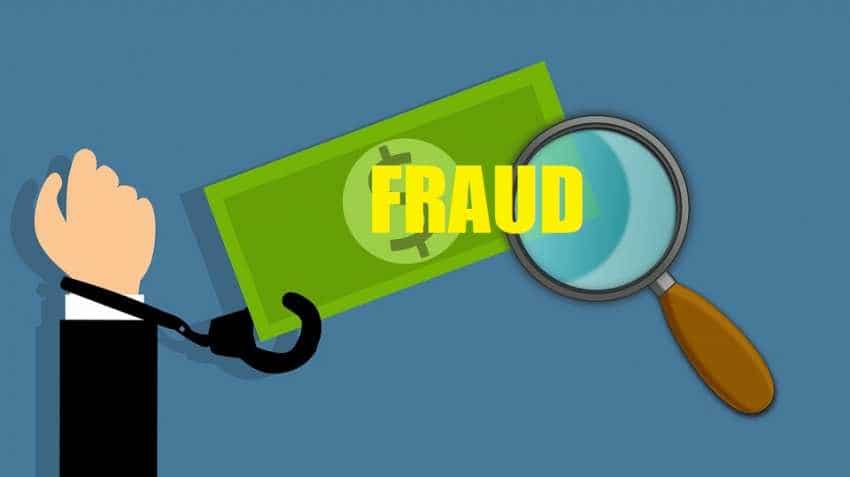 According to police, the case came to light when a woman resident of Laxmi Nagar received a message claiming Rs 1.10 crore was transferred from her bank account. Representational Image/Pixabay
Written By: ZeeBiz WebTeam
Edited By: Harish Dugh
RELATED NEWS

For every bank account holder, having a cheque book is virtually a must. One of the top reasons for having a cheque book is that it is considered safer than other instruments available, like online ones. People are worried about losing money and cheque book provides a lot of comfort, that is the general thinking. However, they will be shocked at what happened to these bank account holders who were caught up in a cheque cloning scam! Delhi Police has exposed a gang that used the cheque cloning method to illegally withdraw money from bank accounts of users. This gang has so far allegedly duped people of around Rs 8 crore through this cheque cloning method.

According to police, the case came to light when a woman resident of Laxmi Nagar received a message claiming Rs 1.10 crore was transferred from her bank account. After reading the message, the woman was taken aback and immediately contacted her bank and police. She had received the message from the bank which said Rs 1.10 crore was withdrawn from her account and two cheques were used for debiting this amount. The money from the woman's bank account was deposited in two accounts of banks in Gurugram and Vasant Kunj. While investigating the whole case, the police arrested one of these account holders, Alok Trivedi.

When the police questioned him, the whole system was revealed. According to the police, a member of this gang was involved with bank officials. Shockingly, these officials used to provide him with information about people's accounts, their signature and even blank cheques! After this, the fraudsters used to put a fake application in the bank and get the mobile number of the account holder removed from the account, so that he could not get the message of the transaction. These gangs used to prepare a clone of the cheque and then withdraw money with a fake signature of the account holder. The innocent bank account holder who lost the money would not even find out as his smartphone number was changed.

Police said this gang had been working for a long time and so far it has committed fraud of about Rs 8 crore.

How cheque cloning is done

The fraudsters scan the cheque and prepare a clone to withdraw money from the bank.

How to avoid cheque cloning

- Do not give your cheque, even if it is cancelled, to anyone.
- Never share photo of cheque on social media.
- Never share any information asked about bank account, cheque numbers over phone.
- Check which phone number and mail ID are linked to your bank account on a regular basis (every time you do a transaction, the bank sends a SMS and mail to you).
- Read every SMS, mail coming from the bank carefully.

- Be very careful while using internet banking.
- Do not make any transaction on the internet with any unknown person.
- Do not share user ID and password with anyone online.
- Change the password of internet banking account from time to time.
- Take special care when using credit and Debit cards.

Jaishankar meets Pompeo ahead of 2+2 meet on Tuesday