Cheque-bounce victim? Now, this law provides big relief to you, thanks to Supreme Court

Trial courts were given the liberty to order interim compensation to victims of cheque bounce, even when the appeal against the offender was pending, through the enactment of a new law. 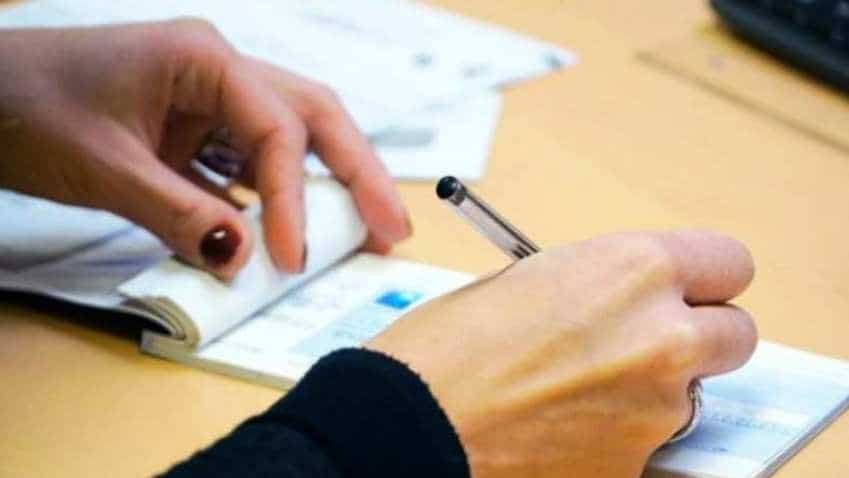 Section 148 of Negotiable Instruments Act came into force on September 1, 2018 and it empowers a court to order interim relief during the pendency of appeals against conviction/sentence. Pixabay

Trial courts were given the liberty to order interim compensation to victims of cheque bounce, even when the appeal against the offender was pending, through the enactment of a new law. However, now, the same will apply to cases filed before the date of enactment of the law nine months ago, reports DNA.  This ruling of the Supreme Court came in connection with a cheque-bounce case from Chandigarh where a trial court had directed a man to deposit 25 per cent of the cheque amount plus one per cent interest as fine to get his sentence suspended.

The report says that Surinder Singh Deswal was convicted under Section 138 of the Negotiable Instruments Act and the trial court sentenced him to two years imprisonment on October 30th, 2018.

Deswal appealed against the conviction before the Additional Sessions Judge, Panchkula and sought relief. The Panchkula court agreed to suspend the sentence but applied Section 148 of the NI Act, which was enacted on September 1, 2018. This provision in the act allowed the court to order an interim deposit of the total cheque amount in question during the hearing of the appeal against conviction and sentence.

The court had directed Deswal to deposit Rs 37.7 crore in sixty days as a condition for suspending his sentence.

Deswal then approached the Supreme Court, claiming Section 148 won't apply to his case as the complaint against him was lodged prior to September 1st, 2018 – the date when the law was enacted. However, the defence lawyer, Alok Sangwan, told SC, that the section was introduced to provide relief to victims who unnecessarily have to waste precious time and resources till a final decision arrives after a protracted delay.

A bench of Justices MR Shah and AS Bopanna said, "We are of the opinion that Section 148 of the NI Act as amended, shall be applicable in respect of the appeals against the order of conviction and sentence for the offence under Section 138 of the NI Act even in a case where the criminal complaints for the offence under Section 138 of NI Act were filed prior to September 1, 2018."

However, considering the fact that the accused in this case had to pay a huge amount, the Court extended the time to deposit the money by another four weeks.

What does the new law say?

Section 148 of Negotiable Instruments Act came into force on September 1, 2018 and it empowers a court to order interim relief during the pendency of appeals against conviction/sentence.

Cheque bounce defaulters beware! Never do this or you will lose money