Central and state government employees become eligible for a pension if s/he has put into service a minimum of 10 years. 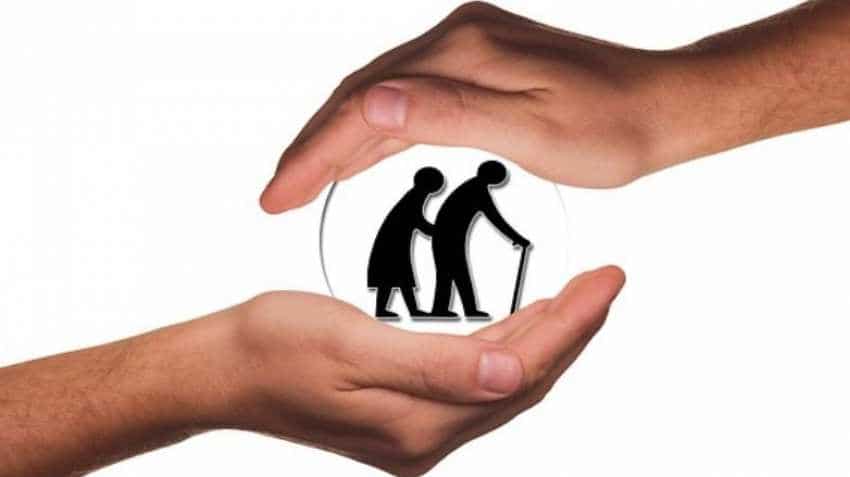 The government employees who have joined services before 2004 get pension according to the old pension rules while those recruited after 2004 will get pension as per the New Pension Scheme or National Pension System. Image source: Pixabay
Written By: ZeeBiz WebTeam
RELATED NEWS

Pension: (Applicable to the Government Servant Who Joined Service before 01.01.2004)
* The government had raised the maximum limit for commutation to 40% to w.e.f. 1.1.1996. Thus, a government employee can commute a lumpsum payment of up to 40% from his/her pension.
* If a government employee or pensioner is missing, a family pension can be paid only after a period of six months from the date of an FIR with the police authorities.
* A judicially separated spouse of the deceased Government servant with children can get a family pension after the children cease to be eligible till his/her death/remarriage, whichever is earlier.
* Dependent parents and widowed/divorced daughter/unmarried daughter are now included in the definition of family for the purpose of consideration for grant of family pension.
* Family pension is also admissible to a posthumous child and also to children from the void or the voidable marriage as per the relevant provisions in the rules.
* Normal family pension is now at a uniform rate of 30% of pay last drawn, subject to a minimum of Rs 9000 (w.e.f. 1.1.2016).

Gratuity :
* The maximum limit of all types of gratuity has been raised to Rs 20 lakhs w.e.f. 1.1.2016
* Dearness Allowance admissible on the date of retirement/death is included in the emoluments for the purpose of computing all types of gratuity.
* Interest (at the rate applicable to GPF deposits determined from time to time by the Government of India) is payable on delayed payment of DCRG, if it is delayed beyond three months from the date of retirement.

For those who fall under NPS:
* Enhancement of the mandatory contribution by the Central Government for its employees covered under NPS Tier-I from the existing 10% to 14%.
* Providing freedom of choice for selection of Pension Funds and pattern of investment to central government employees.
* Payment of compensation for non-deposit or delayed deposit of NPS contributions during 2004-2012.
* Contribution by the Government employees under Tier-II of NPS will now be covered under Section 80 C for deduction up to Rs 1.50 lakh for the purpose of income tax at par with the other schemes such as General Provident Fund, Contributory Provident Fund, Employees Provident Fund and Public Provident Fund provided that there is a lock-in period of 3 years.

Tax exemption limit for lump sum withdrawal on exit has been enhanced to 60%. With this, the entire withdrawal will now be exempt from income tax. (At present, 40% of the total accumulated corpus utilized for the purchase of the annuity is already tax exempted. Out of 60% of the accumulated corpus withdrawn by the NPS subscriber at the time of retirement, 40% is tax exempt and balance 20% is taxable.)