Central government employees: This is how your pension will be calculated; know when you become eligible

There are over 48.41 lakh Central government employees and 62.03 lakh pensioners. 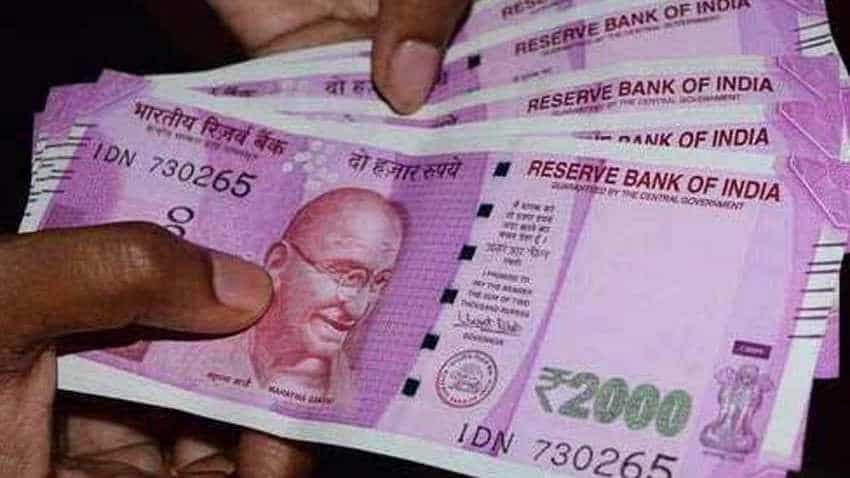 Central government employees: The Department of Pension & Pensioners' Welfare is the nodal department for a formulation of policies relating to pension & other retirement benefits. PTI
Written By: ZeeBiz WebTeam
RELATED NEWS

Those Central Government employees retiring in accordance with the Pension Rules are entitled to receive a pension on completion of at least 10 years of qualifying service. Therefore, to be eligible for pension, a central government employee requires a minimum working period of 10 years. In the case of Family Pension, the widow is eligible to receive a family pension on death of her spouse after completion of one year of continuous service or even before completion of one year if the Government servant had been examined by the appropriate Medical Authority and declared fit for Government service.

There are over 48.41 lakh Central government employees and 62.03 lakh pensioners. The number of pensioners as well as serving employees have been on the rise every year due to new hirings and fresh retirees.

Minimum pension presently is Rs 9000 per month. The maximum limit on pension is 50% of the highest pay in the Government of India (presently Rs 1,25,000) per month. A pension is payable up to and including the date of death.

Besides this, Central government employees, after retirement, will also get Dearness Relief. Employees, on the other hand, get Dearness Allowance. The current DR is pegged at the rate of 12%.

The Department of Pension & Pensioners' Welfare is the nodal department  for a formulation of policies relating to pension & other retirement benefits of Central Government Pensioners/Family Pensioners.