Car insurance: You will be able to save money; here is how

Car insurance: The Irdai proposes to more than double the premium on super-bikes (exceeding 350 cc) to Rs 2,323. Also, an increase has been proposed in the case of performance category bikes (150-350 cc). 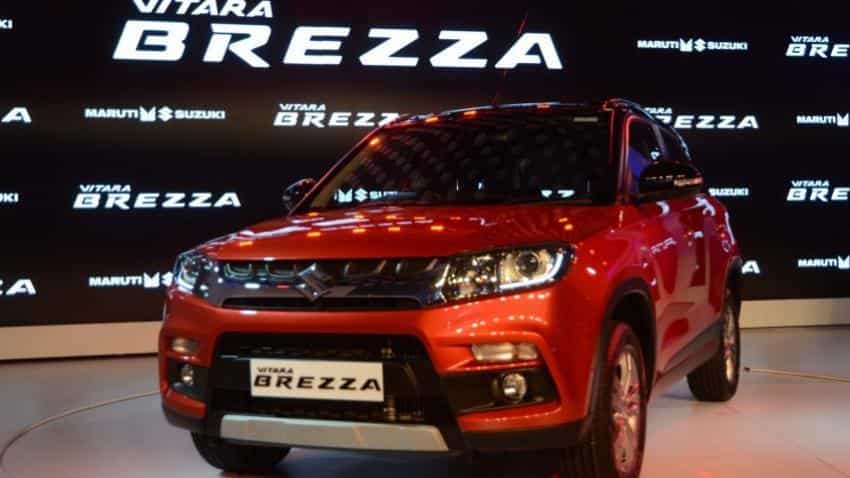 Car insurance: Paying car insurance premium is getting to be a big problem. The money that you are shelling out is rising without let up year after year. However, now there seems to be relief on way and car owners will be able to save money soon. Insurance regulator Irdai today proposed reduction in premium on insuring small private cars and certain types of two-wheelers, but plans to raise the same for several categories of goods vehicles.

The Insurance Regulatory and Development Authority of India (Irdai) has released exposure draft on premium rates for motor third-party (TP) insurance covers for 2018-19 fiscal and has invited stakeholders comments till March 22. The draft proposes to increase the premium on e-rickshaw from the existing Rs 1,440 to Rs 1,685 in the next financial year starting April 1.

If the draft is approved, the premium on two-wheelers with less than 75 cc engine will fall to Rs 427 from the current Rs 569. No change has been proposed for entry level bikes (75 to 150 cc).

The Irdai proposes to more than double the premium on super-bikes (exceeding 350 cc) to Rs 2,323. Also, an increase has been proposed in the case of performance category bikes (150-350 cc).

The regulator has proposed to either increase or maintain status quo in premium rates in most of the categories of commercial vehicles. The proposed premium on goods carrying vehicles (exceeding 40,000 kg) is Rs 39,299 from the current Rs 33,024.

The exposure draft said that in case of vintage cars, a discount of 50 per cent would be allowed for private cars certified as 'vintage cars' by Vintage and Classic Car Club of India.

There is a proposal to reduce the third-party premium on in certain category of vehicles (four wheeled) used for carrying passengers. There is also a proposal to increase the premium in case of agricultural tractors up to 6 HP from Rs 653 to Rs 816.

The data provided by the Insurance Information Bureau of India (IIBI) has been used for arriving at the Motor TP premium rates proposed for 2018-19 financial year, the Irdai said. Motor third-party insurance is mandatory for vehicles.

Your Vehicle Damaged Due to Cyclone Tauktae? KNOW How to file claims