Buying home made easier! Save money; here is all you should know about purchasing a 2nd house 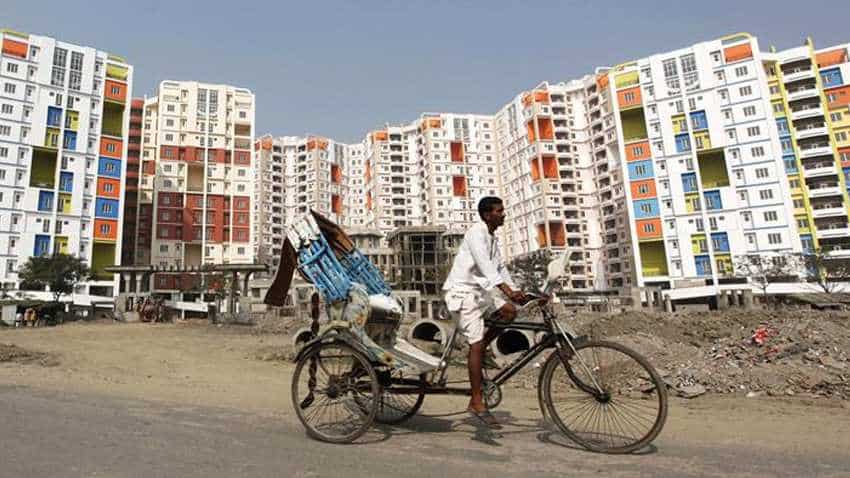 Budget 2019: While the tax rebate of up to Rs 5 lakh was under the spotlight in the interim budget announced by Finance Minister Piyush Goyal on Friday, the housing sector also received a major boost from the Modi government. In his budget speech, Goyal mentioned that around 15.3 million houses have been constructed under the Pradhan Mantri Awas Yojana (PMAY). "From 2014 to 2018, 15.3 million houses have been built under the PMAY," he said, before announcing that tax deducted at source (TDS) for rent is proposed to be increased from Rs 1.8 lakh to Rs 2.4 lakh - a move expected to provide relief to small taxpayers and push sales of affordable houses.

Harshavardhan Neotia, Chairman of Ambuja Neotia Group told Zee Business Online that it is major announcement for the real estate sector. "From real estate’s point of view several noteworthy announcements have been made which includes: No tax on notional rent if you own second house, No TDS on rental income up to Rs 2,40,000 per year, Capital gains tax exemption added to new house under Section 54 within limit of Rs 2 crore. That apart an effort has been made to boost affordable housing by extending income tax benefit by a year under section 80IB till March, 2020."

"The government has recommended to the GST council for rationalization of rates to address the concerns of home buyers which is likely to propel prospective home buyers to accelerate their purchase decisions, thereby leading the residential market to pick up pace," he said.

Amarjit Bakshi, Chairman & Managing Director, Central Park told Zee Business Online that no tax on notional rent on second house and capital tax benefit u/s 54 being increased from investment in one residential house to two residential houses also translates into a good news for the sector as it will have a role in reviving the industry.

"The real estate sector had sets it sights on the budget to rejuvenate the consumer sentiment in the already ailing sector. We welcome Government’s recommendation to GST council for reduction in the existing rates on housing which will have a positive impact on the housing sales. Further, the tax relief to the middle class will augur well and further spur the demand for mid-segment housing segment that has shown early signs of revival," he said.

"With various sops announced for the middle class — such as the IT exemption on annual income, tax exemption on notional rent on a second self-occupied house and the benefit of rollover of capital gains from investment in one residential house to two residential houses — will help both existing and potential homebuyers. Besides, the extension of benefits under Section 80-IBA of the IT Act for housing projects approved till March 2020 will give a big impetus to the real estate sector. The Budget will also have a positive impact on first-time homebuyers," he said.