With buy now pay later option customers can shop even if they don't have money. 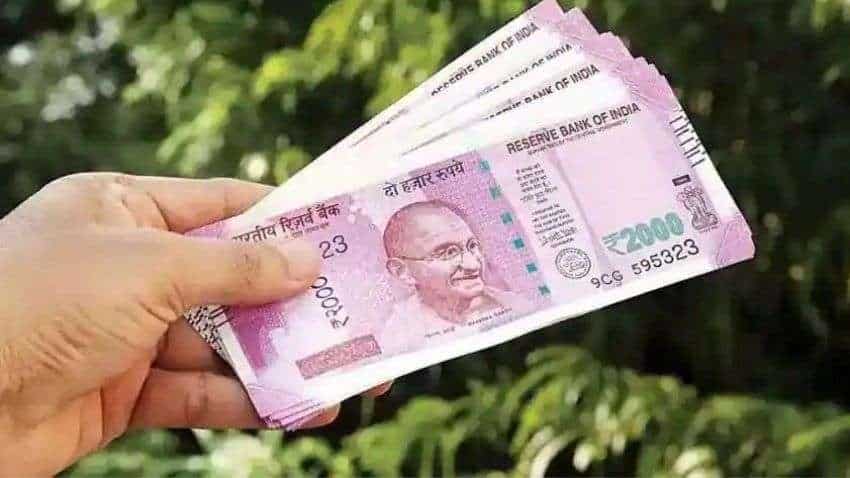 This festive season, e-commerce companies including Amazon and Flipkart is giving the option of 'Buy Now Pay Later' to its customers.

This option has become quite popular in recent times and most of the merchants are offering this option to the customers. Under 'Buy Now Pay Later' companies give loans for purchases.

The option is beneficial for those customers who do not have a credit card and have to buy something suddenly.

What is 'Buy Now Pay Later'?

As it can be read, buy now pay later allows the customers to buy the product they need on loan and can pay the amount later. With this option customers can shop even if they don't have money. It is short term loan provided to the customers.

If a customer uses the facility of buy now pay later then he/she will have to make a down payment of a small amount out of the total purchase amount. It can be noted that no charge is applied in the short term, interest is charged after the due date.

Customers who avail buy now pay later option can pay in lump sum or EMI. As per the information, payment has to be made in the next 14 to 20 days from the date of purchase. However, up to 24 percent interest will be charged if the amount is not paid on time.

4. The option will also be popular on food, travel, grocery and other platforms.

5. BPNL is accepted at selected places only while credit card is acceptable everywhere.

Buy now, pay later: Is this the new Fintech mantra?